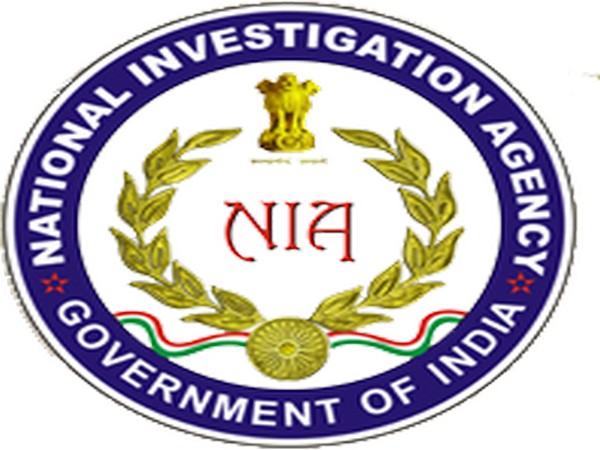 New Delhi [India], July 22 (ANI): The National Investigation Agency (NIA) on Thursday arrested two terrorists relating to a conspiracy hatched by the members of Lashker-e-Mustafa (LeM) outfit, an offshoot of proscribed terrorist organization Jaish-e-Mohammed, to carry out terrorist activities in Jammu and Kashmir.

According to the NIA, the accused have been identified as Md Arman Ali (20) and Mohd Ehsanullah (23). They have been arrested from Bihar and Jammu respectively. The case was originally registered on February 6 this year at Gangyal police station in Jammu.
"Ali was produced before the Chief Judicial Magistrate in Bihar's Saran and was taken on transit remand to produce him before the NIA Special Court in Jammu," NIA said.
"The terrorist group was planning the attack in Jammu and Kashmir with an intention to threaten the sovereignty, integrity and security of India," said the NIA, which had e-registered the case on March 2 this year and taken over the investigation.
"Investigation has revealed that both the arrested accused persons were co-conspirators and were involved in the transportation of two separate consignments of illegal arms and ammunition from Bihar to Mohali and Ambala," it said.
The weapons were further transported to one accused Hidayat Ullah Malik, self-declared commander-in-chief of LeM in Jammu and Kashmir, said the NIA.
Further investigation in the case is underway. (ANI)