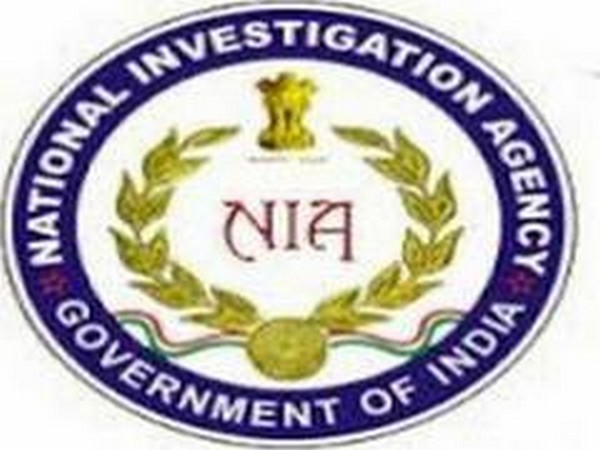 "On May 21, the NIA filed the second supplementary charge sheet in the NIA Special Court, Lucknow, against Jiyaul Haq, resident of West Bengal in connection with a case related to the seizure of fake Indian currency notes by STF UP on August 24, 2018, from the possession of four accused -- Shiv Bhajan Gupta, Gurudev, Kuldeep Gupta and Rajneesh Yadav," read an official statement issued by the NIA.
Jiyaul Haq had supplied the seized fake currency notes to one of the four accused. It was also found that he used to smuggle and procure it from Bangladesh.
"They were involved in trafficking of counterfeit currency notes, buying and selling the same in West Bengal, Madhya Pradesh and UP," said NIA.
The agency also said that further investigation of the case continues under Section 173(8) CrPC. (ANI)