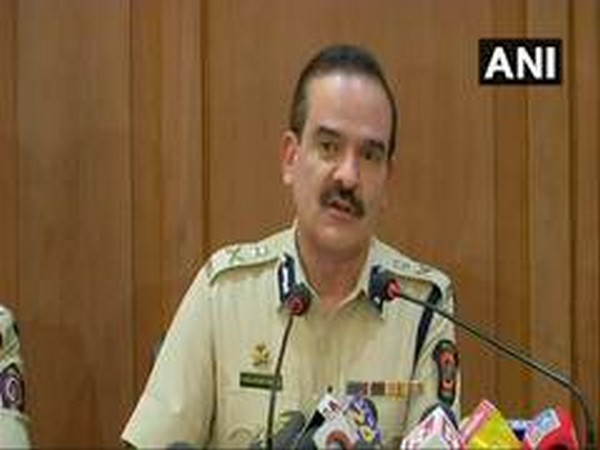 An NIA source had confirmed that statements of officers are being recorded to have clarity on the functioning of the Crime Intelligence Unit (CIU) and Sachin Waze in particular.
Parambir Singh is third in the series of senior Officers of Mumbai police who have been called by NIA to record statements.
Before him, two Deputy Commissioner of Police (DCP) Parag Manere and Akbar Pathan have recorded their statements with NIA.
Param Bir Singh's statement will be crucial as being head of the CIU, Sachin Waze used to report the then CP of Mumbai Police Parambir Singh directly.
Particularly, NIA will try to understand that what kind of investigation Waze carrying out when he was investigating the Antilia bomb planting case during the initial few days of the probe.
Sachin Waze, Assistant Police Inspector in the CIU who was in charge of the Hiran case, was in NIA custody till April 7, for his alleged role and involvement in placing the explosives-laden vehicle outside the residence of Ambani.
Hiran, the owner of the vehicle that was found containing explosives materials outside the house of the Reliance Industries chairman Mukesh Ambani, was found dead on March 5 in Thane.
Investigation into his death was being probed by Maharashtra Anti-Terrorism Squad (ATS), till the MHA handed over the probe to the NIA. (ANI)