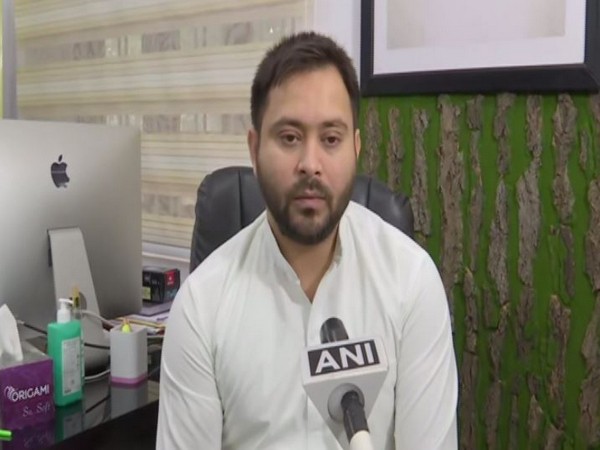 "Six years have passed. What is the definition of soon? For the past 15 years, Nitish Kumar and the BJP has not done anything other than mislead and cheat the youths of Bihar," Tejashwi Yadav tweeted in Hindi.
The RJD leader's remark came on a six years old tweet by Ravi Shankar Prasad announcing software technology parks in Bhagalpur and Darbhanga.
"Software technology parks will soon be set up in Bhagalpur and Darbhanga," Prasad had tweeted on November 8, 2014.
This comes as Bihar Assembly elections for 243 seats are due in October-November and the tenure of the current Assembly is scheduled to end on November 29.
However, the Election Commission has not yet taken a final call on poll dates in Bihar due to the COVID-19 pandemic. (ANI)