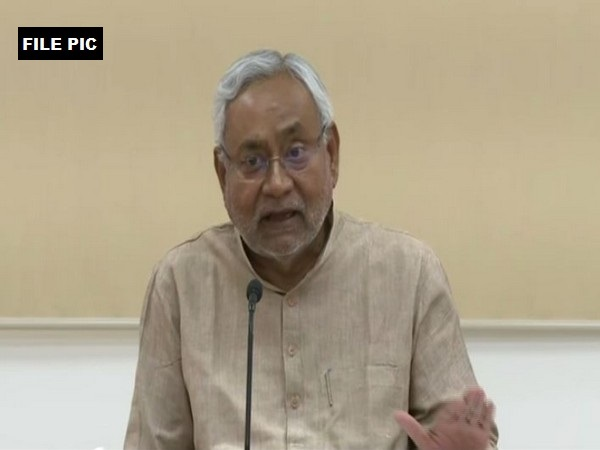 "The Chief Minister inaugurated six new government buildings made at the cost of Rs 85.69 crores," said a release by the Chief Minister's Office.
"He also laid the foundation stones of 23 buildings to be made at a cost of Rs 536.53 crores," it added.
Nitish Kumar also laid the foundation stone of Arwal Degree College to be constructed by Bihar State Educational Infrastructure Development Corporation.
He also unveiled the craftworks at the Sardar Patel Bhawan in Patna. (ANI)