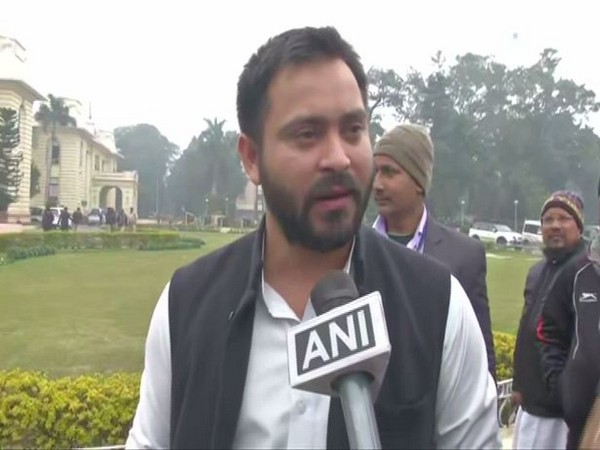 Yadav accused the NDA government in Bihar of "failing" to ensure the development of the state in the past 15 years and said the state needs special status and a financial and medical package.
"Bihar's resources are limited. The Nitish government has done nothing to diversify the health and infrastructure of the state, set up industries, create jobs and upgrade the infrastructure according to the needs of modern times," he said in a statement.
He said the crisis emanating from the coronavirus is "unimaginable, unbearable and painful" for millions of poor and people in low-income groups.
"We strongly demand that in this hour of crisis the double-engine government should give Bihar special state status. I hope the double-engine government and the chief minister will at least persuade the central government on our demand to grant special state status to Bihar," he said. (ANI)