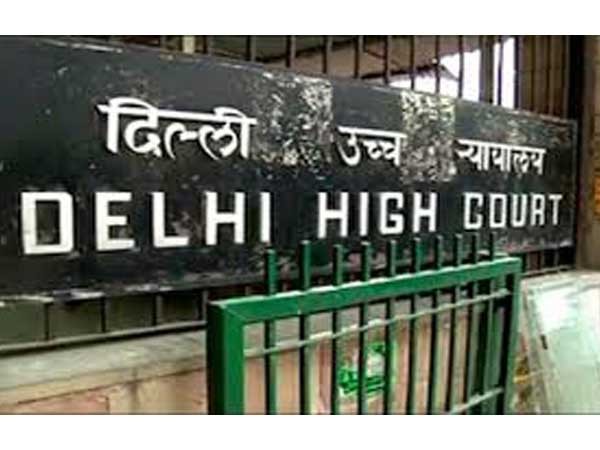 New Delhi [India], September 15 (ANI): The Delhi government has submitted before the Delhi High Court that there is no cruelty involved in animal husbandry procedures adopted in the national capital as the method of castration, euthanasia, etc are being done under the supervision of government veterinary officers.

The Delhi government, in an affidavit on a petition seeking immediate prohibition on practicing inhumane animal husbandry procedures, said that in compliance of the advisories of the Animal Welfare Board of India (AWBI), it is in the process of further framing its own Standard Operating Procedures to carry out the mandate of AWBI and Veterinary Council of India.
A division bench of Chief Justice DN Patel and Prateek Jalan, after taking note of the submissions, listed the matter for further hearing on October 23.
The affidavit, filed by the Delhi government through its counsel Rishikesh Kumar on Monday, said that these SOPs shall soon be formulated and circulated among its veterinary officers.
The affidavit said that it will follow the advisories and SOPs going to be issued by the Central government, Animal Welfare Board of India, and Veterinary Council of India in the future if any.
It said that the Animal Husbandry Procedures like castration, euthanasia, dehorning, de-budding, etc are being done by the veterinary officers along with supporting staff of the Animal Husbandry Unit, Development Department following scientific and humane methods only.
"No question of the cruel method of castration, euthanasia, etc arises because treatment of Animals brought to Government Hospitals is being done under the supervision of the government veterinary officers registered with the Delhi Veterinary Council," the affidavit said.
"There is no use of castrated bulls in the (agriculture) fields. So castration of calves is being practiced rarely. Whenever, required it is done by the veterinary department in an ethical way using sedatives anesthetics, anti-inflammatory, and antibiotic drugs," it added.
The affidavit said that euthanasia is done by the government veterinary officers only in terminally sick animals suffering from incurable conditions and bearing immense pain.
"In the recent past, 51 equines in the year 2018 and four equines in the year 2020 have been euthanized and disposed of by the rapid response teams comprising veterinary officers following the humane method of euthanasia as per guidelines of Government of India under the Prevention and Control of Infectious and Contagious Diseases Animals Act," the affidavit said.
"Whenever required, euthanasia in such cases is done by veterinary officers following the Centre guidelines and adopting zoo sanitary measures. Obviously, sedatives and anesthetics are used in such operations by the Department, the Delhi government said in its affidavit.
The High Court was hearing a petition filed by PETA India, seeking immediate prohibition on practicing inhumane animal husbandry procedures and cruel methods adopted for euthanasia of animals and also enact the rules under the Prevention of Cruelty to Animals Act, 1960 to define, regulate, and improve the "prescribed manner" for the animal husbandry procedures.
Meanwhile, the Ministry of Environment, Forest and Climate Change has urged the High Court to remove it from the memo of parties, claiming it has no role to play in the petition. (ANI)