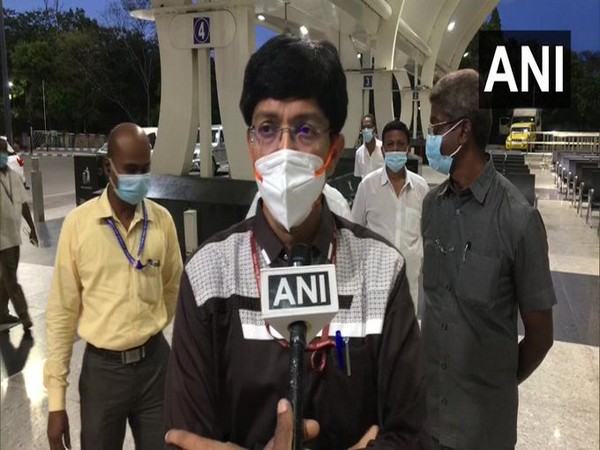 Chennai (Tamil Nadu) [India], July 21 (ANI): Stating that the Tamil Nadu government ensured adequate availability of oxygen in both government and private hospitals, State Health Secretary J Radhakrishna on Tuesday said that there were no deaths in the state due to the lack of oxygen.