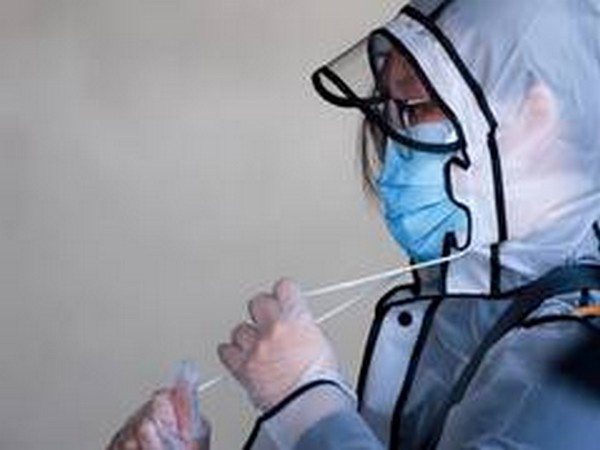 New Delhi [India], Mar 26 (ANI): There were no discussions on the orgin of COVID-19 during the G20 leaders' virtual summit which was chaired by Saudi Arabia's King Salman on Thursday.