Not a single death in Maharashtra due to lack of oxygen, says Health Minister Tope 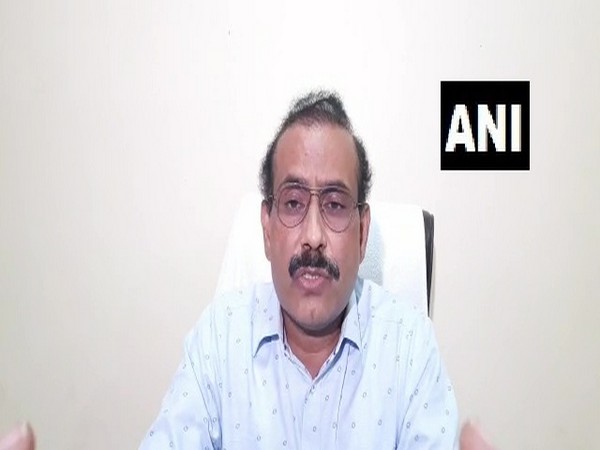 Mumbai (Maharashtra) [India], July 21 (ANI): Maharashtra Health Minister Rajesh Tope on Wednesday informed that not a single death was reported in the state due to lack of oxygen.

"Not a single patient has died due to lack of oxygen during the peak of COVID-19 in Maharashtra. Proper management of oxygen was done, always. Even at the time when about 65,000 patients were in Maharashtra, oxygen was properly arranged and provided to the patients. By the grace of God, nobody died due to lack of oxygen in the state," Tope told reporters.
"We had diverted 100 per cent oxygen meant for industrial use for medical purposes. The amount of liquid medical oxygen required in Maharashtra was being manufactured in the state as well supplied by other states. There was proper oxygen management in the state", he said.
In a written reply to Congress MP KC Venugopal on whether a large number of COVID-19 patients died on roads and hospitals due to acute shortage of oxygen in the second wave, Minister of State for Health Dr Bharati Pravin Pawar had pointed out that health is a state subject and accordingly all states/UTs report cases and deaths to the Union Health Ministry on a regular basis.
She also stated that the Government of India has supported the states and undertook a series of actions including provisioning medical oxygen.
Dr Pawar also highlighted that the medical oxygen demand in the country during the second wave peaked at nearly 9,000 Metric Tonnes (MT) as compared to 3,095 MT during the first wave. (ANI)