Number of centenarians in Japan tops 86,000 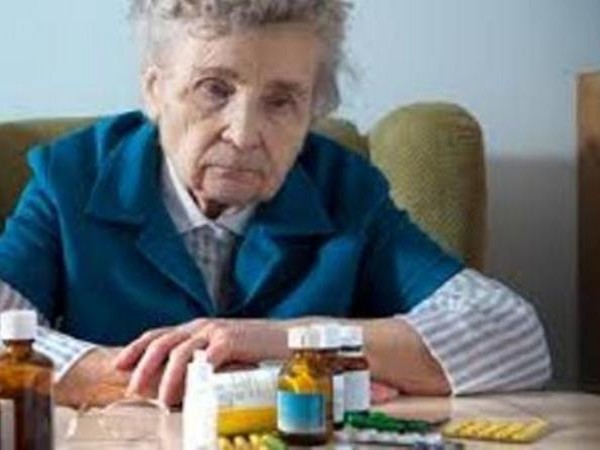 Tokyo [Japan] September 14 (ANI): Japan's health and welfare ministry on Tuesday informed that the number of centenarians in Japan has hit a record high of more than 86,000.

The government survey showed that 86,510 people are aged 100 or above in the country which is 6,060 higher than a year ago. This is the 51st consecutive year when the number of centenarians in Japan has escalated, NHK World reported.
The survey also stated that 88 per cent of the total centenarians are women while the oldest woman is 118-year-old Tanaka Kane and the oldest man is 111-year-old.
Japan's Shimane Prefecture has the highest ratio of this population, with 134.75 per 1,00,000 people, NHK World reported.
Shimane is followed by Kochi Prefecture, with 126.29 per 100,000 people, while Kagoshima Prefecture recorded a ratio of 118.74.
Meanwhile, researchers from the Buck Institute and Stanford University have created an inflammatory clock of ageing (iAge) which measures inflammatory load and predicts multi-morbidity, frailty, immune health, cardiovascular ageing and is also associated with exceptional longevity in centenarians.
Utilizing deep learning, a form of AI, in studies of the blood immunome of 1001 people, researchers also identified a modifiable chemokine associated with cardiac ageing which can be used for early detection of age-related pathology and provides a target for interventions. Results are published in Nature Aging. (ANI)