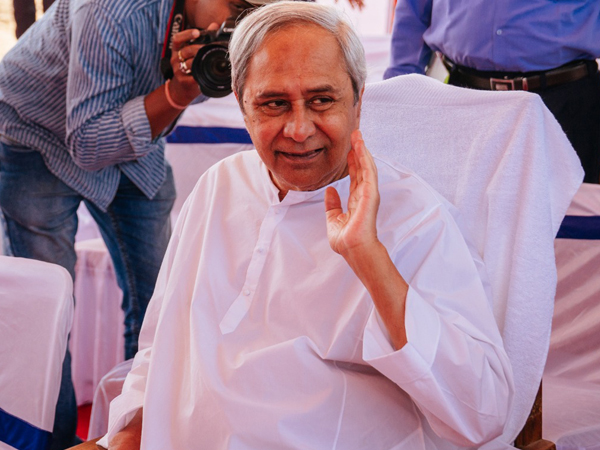 Bhubaneswar (Odisha) [India], Feb 2 (ANI): The Union Budget 2020-21, presented by Finance Minister Nirmala Sitharaman in Parliament on Saturday, drew a mixed response from Odisha Chief Minister Naveen Patnaik, who has welcomed a few initiatives, but expressed concerns over other announcements.

"We welcome the following initiatives - Krishi Rail and Krishi Udan for a seamless national cold supply chain, PM-KUSUM to cover 20 lakh farmers for solar pumps, Removal of dividend distribution tax and introduction of concessional component tax. Odisha had requested for extension of concessional tax rates to cooperatives in line with corporate tax cuts. We welcome the announcement of concessional tax rates for cooperatives," Patnaik said.
He hailed the increase of deposit insurance coverage from Rs 1 lakh to Rs 5 lakh and announcement for New Education Policy and FDI in the education sector.
However, Patnaik expressed his concern over other initiatives and announcements.
"Almost all allocations under the centrally sponsored schemes have been stagnant. The divisible pool of central taxes has shrunk by almost 59,000 crores. This will reduce Odisha's share by about Rs 3,000 crores. None of the archaeological sites of Odisha have been included in the iconic sites to be developed," the Chief Minister said.
"Also, Odisha deserves a National Tribal Museum. Drinking water is a national priority. Allocation of 11,500 crores nationally against an approved plan of 3.6 lakh crores is too little. In fact, Odisha spends about 3,600 crores in drinking water," he added.
"Sensex is an indicator of investor confidence. The drop of almost 1,000 points today shows that there is a huge scope to take a number of measures. Investor confidence is important for fresh investments to come in, to spur growth which is the biggest challenge now. This will have a huge impact on job creation and livelihood options for our youth," Patnaik further stated.
Meanwhile, Puducherry Chief Minister V Narayanasamy on Saturday said that the Union Budget is a "disappointment."
Speaking to reporters at the Puducherry Legislative Assembly, the Chief Minister said, "The budget was expected to boost the economy, however, it is very disappointing." (ANI)