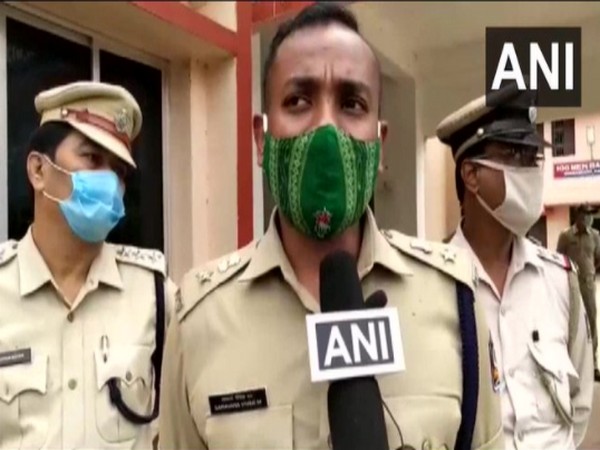 Kalahandi (Odisha) [India], January 14 (ANI): A woman in Odisha's Kalahandi district has been arrested for allegedly killing her boyfriend over a money dispute.

The 32-year-old woman had an altercation with her boyfriend over some money in the Dharamgarh town, following which she killed the 29-year-old man, police said.
"There was some dispute between the couple over money that led to the incident. Accused has been sent to jail," Dr Saravana Vivek M, Kalahandi district's Police Superintendent, told ANI.
The incident took place two days ago, after which the woman ran away.
"We began search operations and finally apprehended the lady. She has accepted her crime," the police official added. (ANI)