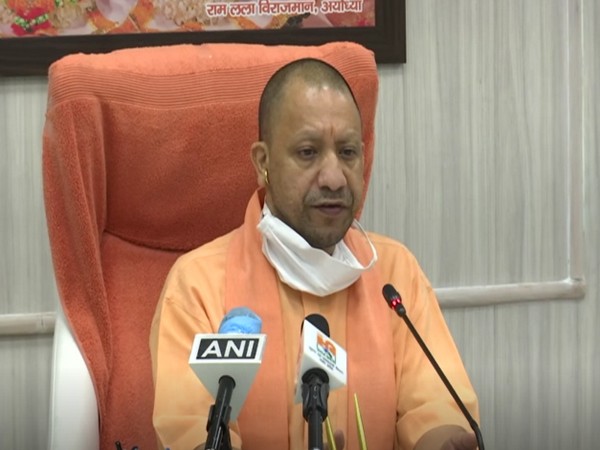 Lucknow (Uttar Pradesh) [India], October 26 (ANI): The country's first One District, One Product (ODOP) virtual fair has been a huge success and will now continue till Tuesday as directed by Chief Minister Yogi Adityanath on Sunday, according to an official statement.

The fair, inaugurated by the Chief Minister on October 19, was widely promoted on online platforms like Facebook and Google by the ODOP Cell, FICCI and MSME Department.
The fair aims to provide Uttar Pradesh's traditional products a platform at the national and international level and help the craftsmen, artisans and traders get a new identity.
A state government has organized such a fair for the first time amid the pandemic.
"As many as 1,000 buyers from 35 countries participated in the ODOP virtual fair. In addition, more than 700 ODOP artisans have set up their stalls in the fair. More than 24,000 people logged on to the ODOP site and more than 40,000 people have registered their presence in the fair. A total of 47,273 business cards were awarded during this time. With this, attendance of about 7,000 people was recorded in the online auditorium of the virtual fair," said an official statement.
"The virtual fair has proved to be a boon for traders facing a recession in the time of coronavirus. The ODOP virtual fair allows traders to market their products online and sell products on the appropriate platform. The fair organized by the Uttar Pradesh government is attracting not only consumers but also buyers from all over the world," Amit Gupta, Head, UP State Council FICCI, said. (ANI)