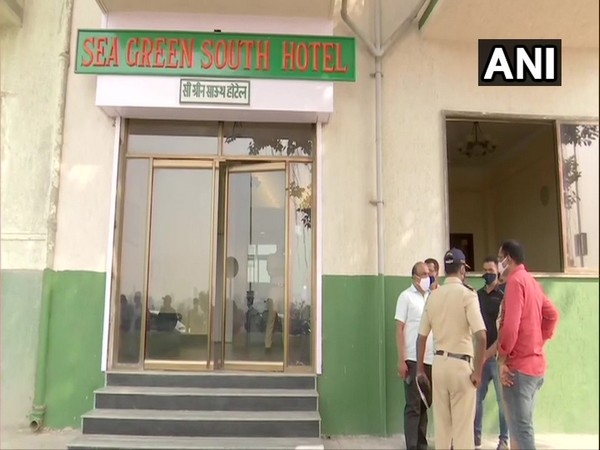 Mumbai (Maharashtra) [India], February 22 (ANI): Lok Sabha speaker Om Birla on Monday condoled the death of Mohan Delkar, MP of Dadra and Nagar Haveli, who was found dead at a hotel in South Mumbai along with a suicide note.

"Received sad news of the demise of Mohan Delkar ji, MP of Dadra and Nagar Haveli. My condolences are with the family in this hour of grief," Birla said in a tweet.
According to Mumbai Spokesperson Chaitanya S, the body of Lok Sabha MP Delkar was found in a hotel in Marine Drive Police Station area today.
"A suicide note was found at the spot. ASP, Colaba is investigating the matter," he said.
The body of the 58-year-old leader has been sent for a postmortem to know about the exact cause of death, police said.
Delkar is survived by his wife and two children. The seven-time MP was born in December 1962 in Silvassa in Dadra and Nagar Haveli.
Further investigation into his death is underway, police said. (ANI)