One held for black marketing of Remdesivir in Delhi 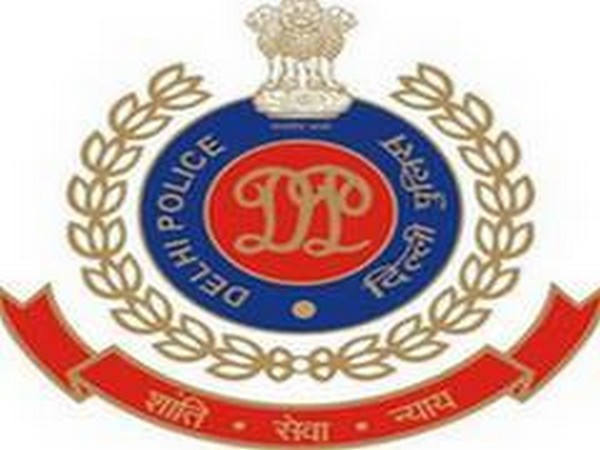 New Delhi [India], May 5 (ANI): Delhi Police on Tuesday arrested a 31-year-old man for black marketing of Remdesivir injections at an exorbitant price and recovered two injections from him in Yusaf Sarai area of the national capital.

Acting on the specific information, a trap was laid on Sri Aurobindo Marg near Yusaf Sarai to nab the accused.
The police said that the value of the recovered Remdisivir is Rs 1,800 each and the accused tried to sell it for 70, 000 in the market.
The accused has been identified as Jitesh.
"During investigation accused revealed that he works in an event management company, during a recent pandemic, he got engaged in selling of Remdesivir vaccine, he took two doses of Remdesivir vaccine from Rohini for the sum of Rs 25,000 each and was trying to sell it further in the sum of Rs 35,000 each," the police added.
A case has been registered under Sections 420 and 188 of the Indian Penal Code (IPC) under the Essential Commodities Act, 1955, 3 Epidemic Diseases Act and 51 Disaster Management Act at Hauz Khas police station.
Further investigation is underway. (ANI)