One killed in brawl over 'seating arrangement' in Bihar event 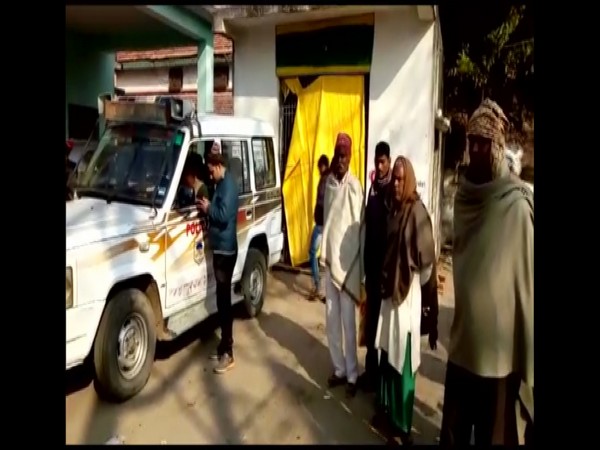 Aarah (Bihar) [India], Feb 3 (ANI): A 19-year-old youth was shot dead at a cultural event in Bihar's Bhojpur district allegedly over a brawl regarding seating arrangement.

"There was some cultural event going on and firing took place there. One person has been shot dead in the incident which took place at around 2:30 AM. We are further investigating the matter," a police officer said.
The father of the deceased said that the shooting occurred over sitting arrangement at the event.
"There was some dispute over sitting arrangement," he said. (ANI)