One of the worst in last decade: Akhilesh Yadav slams budget 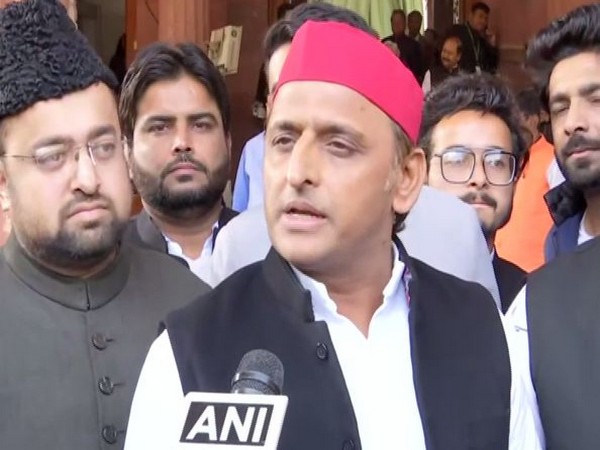 New Delhi [India], Feb 1 (ANI): Samajwadi Party chief Akhilesh Yadav on Saturday termed Union Budget 2020-21 as 'one of the worst budgets in the last decade' and said it holds 'nothing concrete' for youth and farmers.

"It is one of the worst budgets in the last decade. It has nothing concrete for farmers and youth. It has made them upset. What do they have to fulfill dreams of youth...Where are jobs and investment?" asked Yadav while speaking to media here.
He alleged that the government is presenting false data. "How has government estimated nominal growth of GDP for 2020-21 at 10 per cent?" he asked.
The former chief minister also criticised the tax reduction announced today by Sithraman.
Presenting the budget, Sitharaman said: "Under the new personal income tax regime, individual taxpayers to pay tax at a reduced rate of 10 per cent for income between Rs 5 lakh and 7.5 lakh against the current rate of 20 per cent."
"Those with income between Rs 7.5 lakh to 10 lakh to pay tax at 15 per cent against the current 20 per cent. Those with income between Rs 10 to 12.5 lakh to pay tax at 20 per cent, down from 30 per cent," she added. (ANI)