One-year-old dies in UP, Parents accuse hospital of negligence 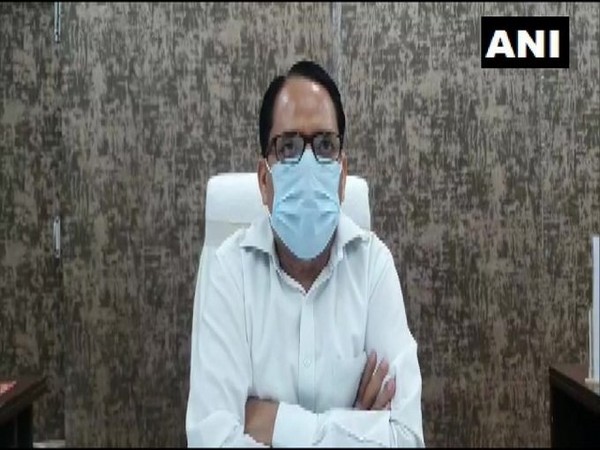 Kannauj (Uttar Pradesh) [India], June 30 (ANI): A one-year-old child, who was suffering from high fever, admitted to a hospital in Kannauj district died allegedly due to negligence.

" My child died on June 28 due to hospital negligence. We had made several requests to the doctors but no one listened to us." Premchand, father told ANI.
Meanwhile, Kannauj District Magistrate, Rakesh Kumar Mishra said, "I had sought a complete report from the Chief Medical Superintendent. The child was serious and admitted to the emergency ward of the hospital. The doctor examined him but he died within half an hour.
"At prima facie, there does not seem to be any negligence," Mishra added. (ANI)