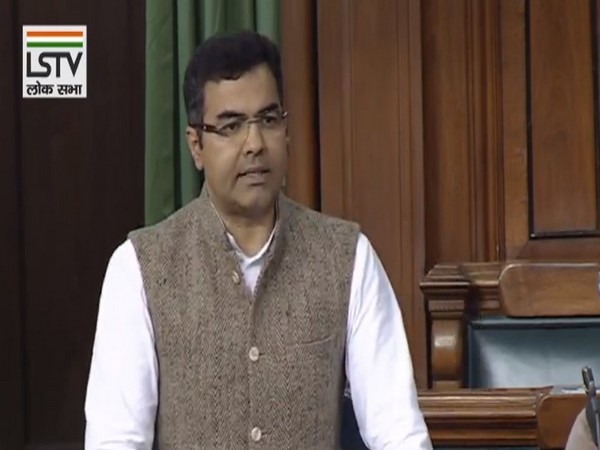 New Delhi [India], Feb 3 (ANI): The opposition staged a walkout in Lok Sabha on Monday as BJP MP from West Delhi Parvesh Verma rose to speak during a discussion on the motion of thanks on the President's address.

The walkout came in the wake of a controversial statement made earlier by the MP on Shaheen Bagh protest.
The BJP leader had said, "Lakhs of people gather there (Shaheen Bagh). People of Delhi will have to think and take a decision. They will enter your houses, rape your sisters and daughters, kill them. There is time today, Modi Ji and Amit Shah won't come to save you tomorrow."
The Election Commission of India (ECI) had put a 96 hours ban on campaigning by Verma on January 30, after the above statement was made by him.
The voting for Delhi Assembly is scheduled to take place on February 8. The counting will begin on February 11. (ANI)