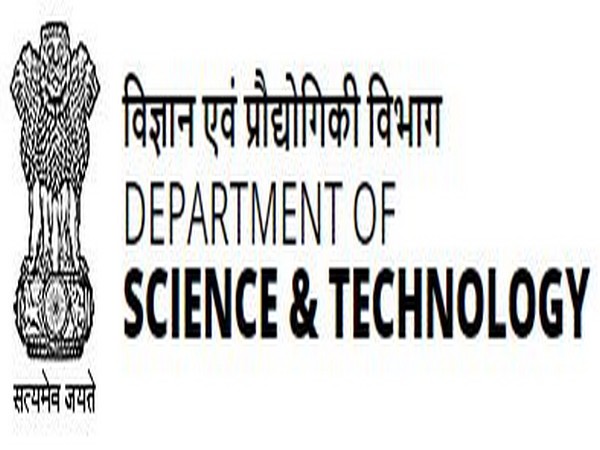 New Delhi [India], August 21 (ANI): Patients affected by Kala-Azar, scientifically called visceral leishmaniasis (VL), one of the most neglected tropical diseases may soon find relief in an oral nanomedicine from India, according to Department of Science and Technology (DST).

The oral therapeutics could help in the control and elimination of VL, around 95 per cent of which is reported from Bangladesh, Brazil, China, Ethiopia, India, Kenya, Nepal, Somalia, South Sudan, and Sudan, DST said in a press release.
Scientists from the Institute of Nano Science and Technology (INST), Mohali, an autonomous institute of the Department of Science and Technology, have developed an oral nanomedicine with the help of surface-modified solid lipid nanoparticles based combinational cargo system for combating visceral leishmaniasis. The findings of their study supported by the DST-SERB Early Career Research Award have been recently published in the journals 'Scientific Reports' and 'Materials Science and Engineering C'.
According to the INST team, till-date there is no study reported where a combination of two anti-leishmanial drugs has been delivered through nanomodification as a potential therapeutic strategy against visceral leishmaniasis. This work suggests the superiority of as-prepared modified formulation (m-DDSLNs) surface modified with 2-hydroxypropyl-b-cyclodextrin (HPCD) as a promising approach towards the oral delivery of anti-leishmanial drugs.
In this study by INST team led by Dr Shyam Lal M anti-leishmanial drugs Amphotericin B (AmB) and Paromomycin (PM) were encapsulated in solid lipid nanoparticles and further modified with 2-hydroxypropyl-b-cyclodextrin (HPCD).
The scientists explored the oral therapeutic potential of the formulation in the treatment of visceral leishmaniasis. They employed an emulsion solvent evaporation method to prepare HPCD modified dual drug-loaded solid lipid nanoparticles (m-DDSLNs).
The nanoparticle-based combinatorial drug delivery system developed by them enhanced the efficacy of the formulation in both in vitro and in vivo models by reducing intracellular amastigote growth in L. donovani-infected macrophages and hepatic parasite burden in L. donovani-infected BALB/c mice model, respectively without causing any significant toxic side effects.
According to the INST team, the solid lipid nanoparticles (SLNs) can help enhance the oral uptake of the therapeutic agent by retaining a solubilized state of the drug in the Gastrointestinal Tract and favors the formation of mixed micelles (a special case of solubilization) by inducing the secretion of bile salts and phospholipids. Further, 2-hydroxypropyl-b-cyclodextrin (HPCD) are cyclic oligosaccharides that are known to be molecular hosts which can selectively include water-insoluble guest molecules within their hydrophobic cavity through non-covalent interactions.
This study by INST team may lead to product and process patent enhancing the role of our country for developing innovative therapy against neglected diseases. The usage of lower therapeutic dose of the purified drugs through nanomodifications will be a boon in reducing toxicity, which has been a major hindrance in the existing conventional treatment when administered orally. (ANI)