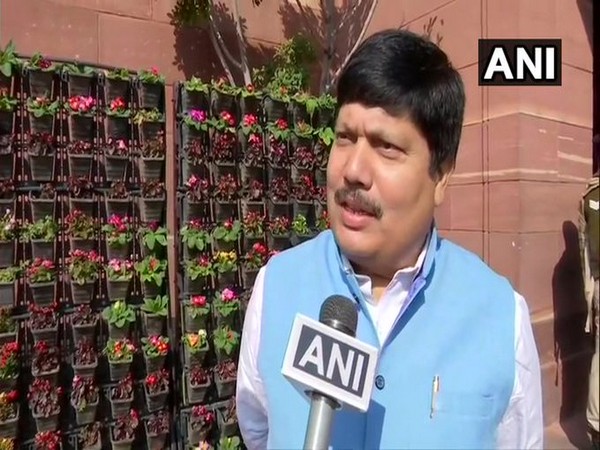 "Jaise Muslim logon ko vipaksh ke logon ne protection de karke Shaheen Bagh mein baithaya hai, Jamia mein ghatna ghati, jiska CAA se matlab nahi... Humare kum umar ke bachhe bharamit ho karke goli chalaye hain (The way in which Muslim people have been made to sit in Shaheen Bagh with the protection from the opposition. An incident happened in Jamia which has nothing to do with CAA... our youngsters of less age have fired shots in confusion)," Singh told ANI here.
He also drew parallels between the incidents in Delhi and murder of two right-wing leaders in Uttar Pradesh, while asserting that not enough was being done over the killing incidents.
"Everyone is talking about these firings in which no harm has come. But two big Hindu Mahasabha leaders were killed in Uttar Pradesh and nobody is saying anything over it," he said.
The Delhi Police has registered an FIR in connection with the firing incident that took place near Jamia Millia Islamia University on Sunday night.
The firing incident was reported near gate number five at the university following which people including some students of the varsity gathered outside the Jamia Nagar police station. They returned from the Jamia Nagar police station after their complaint was registered. (ANI)