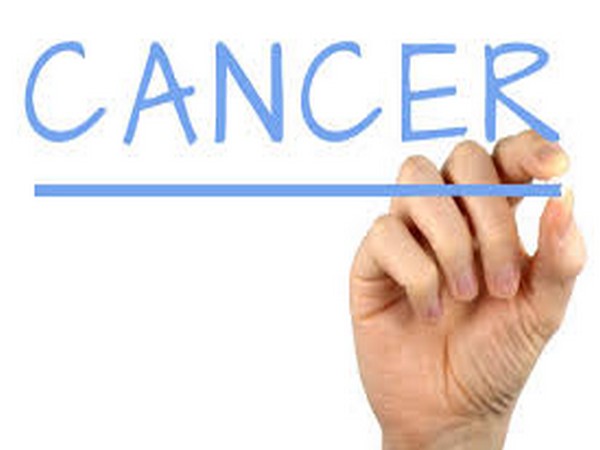 Washington [US], January 13 (ANI): A detailed description of how ovarian cancer cells adapt to survive and proliferate in the peritoneal cavity has been published in Frontiers in Oncology.

Researchers show that structures inside the cells change as the disease progresses from benign to malignant, helping the cells to grow in an otherwise hostile environment of low nutrients and oxygen. Understanding how these cellular adaptations are regulated could herald new targeted treatment options against the fifth-leading cause of cancer-related deaths in women.
"Our study compared the structures inside cells representing different stages of ovarian cancer, including after aggregation, which enhances their survival," says Eva Schmelz, a Professor and Scientific Director at Virginia Tech University, USA, who led this research. "We found that one of these structures, the mitochondria, known as the 'battery pack' of the cell, changed shape and function to adapt to the hostile conditions in the peritoneal cavity, allowing aggressive cancerous cells to grow and take hold."
Fatal spread of cells
Ovarian cancer can often originate from cancerous cells in the fallopian tubes. Cells exfoliating from this cancerous mass can then spread onwards throughout the peritoneal cavity via the fluid in the abdomen. At this stage, a patient's survival rates are just 30%, even if the original tumour is removed.
Chances are greatly increased to over 90 per cent if it is caught in the initial stages, but this cancer is hard to detect because there are very few reliable early biomarkers or symptoms.
"If we understand how ovarian cancer cells survive in the fluid of the abdomen as they spread around the peritoneal cavity, we may be able to develop specific therapeutics and interventions to suppress cancerous outgrowths of cells from the original tumour," explains Schmelz.
"Our previous work has shown the metabolism of cells changed as ovarian cancer progressed. We wanted to build on this by looking inside the cells to see if any structural differences could be seen. By examining cells developed from the ovaries of mice, any changes could be attributed to the progression of the disease rather than any differences between individuals."
The researchers used a wide variety of microscopy techniques to obtain 2D images and 3D models of the mitochondria, to identify and measure their structure at different stages of the cancer.
Adapt to survive
"As ovarian cancer progressed, the mitochondria changed from a filamentous network to that of a highly fragmented form," reports Schmelz. "This fragmentation and known changes in the way mitochondria function in this state, are how the cells adapt to an environment that is low in nutrients and oxygen. It also allows the cells to escape treatments commonly used in ovarian cancer patients, so they can continue to proliferate."
Schmelz's team at Virginia Tech hope these findings will form the basis of research to bring new treatments for this devastating disease.
"Future studies will identify how the changes we have identified inside the cells are regulated by isolating specific cell signalling pathways to create targets for therapies that limit the viability and spread of ovarian cancer cells." (ANI)