Over 10 houses gutted in fire in Assam's Jorhat 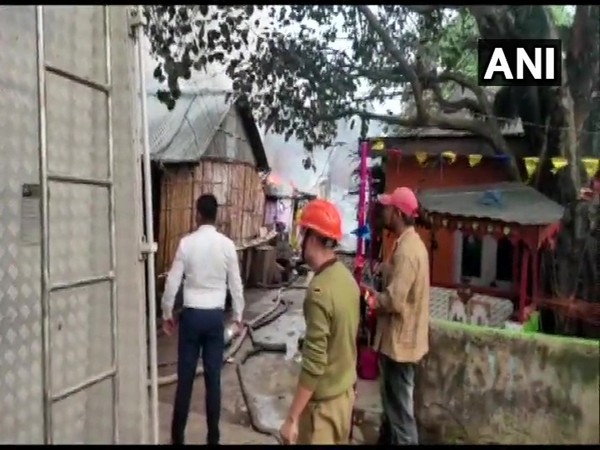 While taking stock of the situation, District Deputy Commissioner of Jorhat said that 35 families have been affected by the fire, however, no injuries have been reported so far.

According to an eyewitness account, the fire was caused by an explosion of LPG cylinders. It appears that nobody got injured as people were busy celebrating Chhath Puja at a nearby river.