Over 22,400 associations/NGOs registered under FCRA: MHA 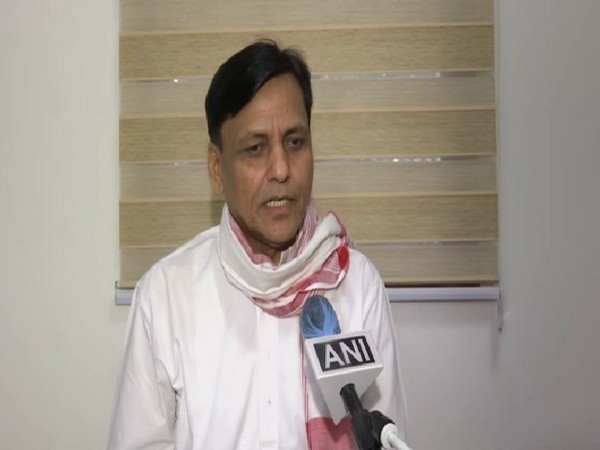 New Delhi [India], September 16 (ANI): Minister of State (MoS) for Home Affairs Nityanand Rai on Wednesday informed that there are approximately over 22,400 associations/NGOs which are registered under the Foreign Contribution (Regulation) Act, 2010.

"There are approximately over 22400 associations/NGOs which are registered under the FCRA, 2010. Each such association/NGO has opened atleast one FCRA account in bank. It can also open one or more utilization accounts in any bank of its choice," Rai in a written reply to question in the Rajya Sabha today.
An NGO is registered under the FCRA, 2010 or granted Prior Permission by Central Government for receiving and utilising foreign funds/contribution. It can receive and utilize such contribution for a definite cultural, economic, educational, religious or social programme as provided under Section 11 of the Act.
When foreign contribution is found to be misused, The FCRA, 2010 provides for cancellation of certificate of the NGO/association under Section 14, the minister said.
Cases of serious nature where any offence punishable under the Act is prima-facie made out, the matter may also be referred to an investigating agency under Section 43 of The FCRA, 2010, he added. (ANI)