P Chidambaram is a strong man, in good spirits: Karti 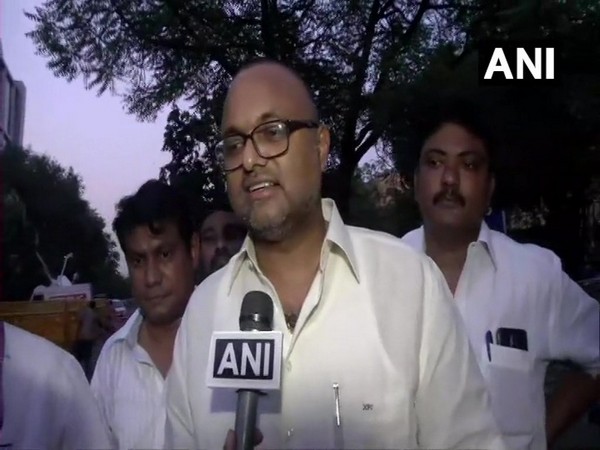 New Delhi: Congress M P Karti Chidambaram on Wednesday said his father P Chidambaram, who is in judicial custody in Tihar jail, is a "strong man" is in "very good spirits".

He is a very strong man, one who is being investigated but one should realise there is no case and trial, no chargesheet as yet. He is being subjected to a condition that perhaps one gets after verdicti in a trial. This is not even a trial, it is pre-trial and this is only the investigation stage," he said.

The 74-year-old Chidambaram is facing probe in cases registered by both the CBI and the ED pertaining to alleged irregularities in the Foreign Investment Promotion Board clearance given to INX Media to the tune of Rs 305 crore in 2007 when he was the union finance minister.

He was arrested by the CBI on August 21 and sent to its custody for interrogation. Last week, a CBI court sent Chidambaram to judicial custody in Tihar Jail till September 19.

"It is rather unfortunate that former chief minister who has been in custody since August 5. Now he is suddenly slapped with PSA act and now he is being detained. Not only my father but many people are concerned about Kashmir. There is no normalcy," he said.

Abdullah was on Sunday night booked under the stringent Public Safety Act (PSA). The 81-year-old National Conference leader has been under house arrest since last month.