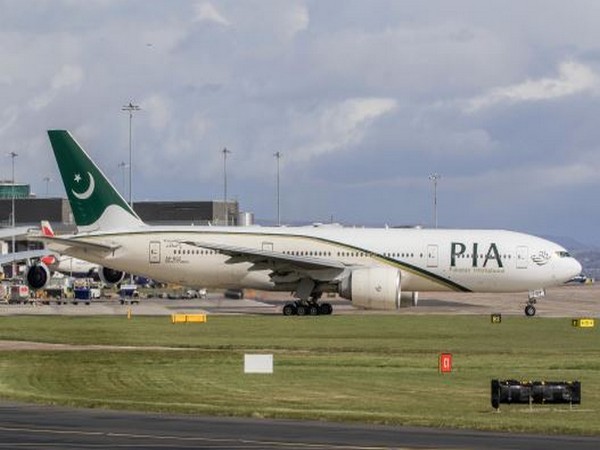 Abdullah Khan, the national carrier's spokesperson, confirmed the development, saying that Kabul operations of Pakistan International Airlines (PIA) will remain suspended until further notice, Dawn reported.
The spokesperson emphasised the fact that the PIA had kept flying in and out of Kabul under "difficult circumstances" when others had ceased their operations.
"The PIA evacuated around 3,000 people after the rapidly changing situation in Afghanistan," said the PIA spokesperson, adding that among the people flown out of Kabul were officials of the United Nations, World Bank, the IMF, other global organisations as well as international journalists.
Earlier in the day, the Afghanistan Civil Aviation Authority (ACAA) called on PIA and Kam Air airlines to bring down the fares of Kabul-Islamabad flights back to the pre-August 15 rates.
The ACAA also threatened to stop flights between Kabul and Islamabad if the airlines do not comply, Tolo News reported.
The PIA and Kam Air are some carriers operating flights to Afghanistan. (ANI)