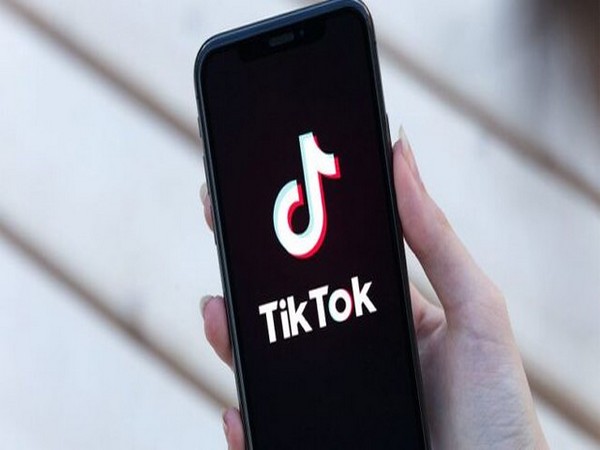 Islamabad [Pakistan], July 21 (ANI): Pakistan has once again blocked access to the Chinese app TikTok for its failure to take down "inappropriate content".

"In the light of relevant provisions of the Prevention of Electronic Crimes Act 2016, PTA has blocked access to TikTok App and website in the country," the Pakistan Telecommunication Authority (PTA) said in a tweet.
"The action has been taken due to the continuous presence of inappropriate content on the platform and its failure to take such content down," the PTA further tweeted.
The Pakistan government and courts have banned the Chinese-owned app multiple times over inappropriate content.
The first time TikTok was banned in Pakistan was in October 2020, Dawn reported.
However, the ban was lifted 10-day later after the company assured that it would block accounts "spreading obscenity"
This year in March, the Peshawar High Court had also imposed a ban on the short-video sharing application that was lifted in April.
Last month, the Sindh High Court followed suit and ordered the PTA to suspend access to TikTok in the country for "spreading immorality and obscenity". The court had lifted the suspension three days after issuing the order.
The app has said that more than 6 million videos were removed from TikTok in Pakistan in the last three months. (ANI)