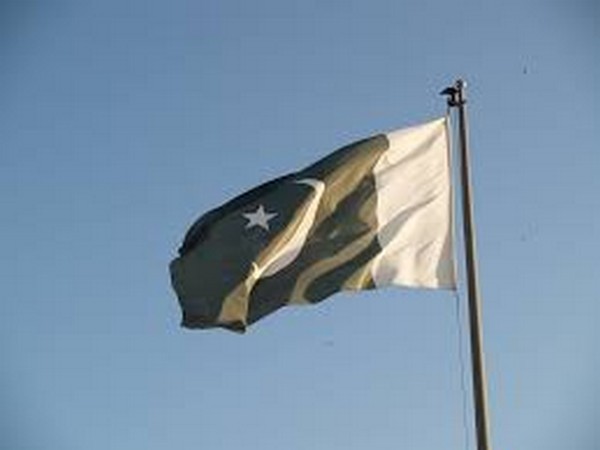 Pakistan Muslim League-Nawaz (PML-N) vice president Maryam Nawaz and Pakistan Peoples Party's (PPP) Sherry Rehman shared visuals of separate rallies, each being led by leaders of the respective parties, moving towards the ECP office, Dawn reported.
Balochistan National Party-Mengal (BNP-M) president Sardar Akhtar Mengal, Pakhtunkhwa Milli Awami Party (PkMAP) chief Mehmood Khan Achakzai, along with Maryam and Rehman, reached the residence of PDM chief Maulana Fazlur Rehman where they are holding a discussion on the arrangements for the protest and the security situation.
Other PML-N leaders including former prime minister Raja Pervez Ashraf, retired Capt Mohammad Safdar and Khurram Dastagir are also participating in the discussion.
In a statement earlier today, PML-N spokesperson Marriyum Aurangzeb said that all opposition rallies headed towards the ECP will converge at the Kashmir Chowk at 1 pm, reported Dawn.
"The ECP should start writing down its verdict in the foreign funding case. The people are on their way to receive it. The crime has been unearthed and the thief has confessed," she said, demanding the Election Commission to complete the inquiry against Prime Minister Imran Khan's government.
According to the PDM leadership, they have no plans to stage a sit-in outside the commission's headquarters and the rally will disperse after two to three hours.
Some small rallies from Rawalpindi and Islamabad will reach Serena Hotel Chowk from where PDM leaders, including Maryam, Rehman and Ashraf will lead the main rally to the ECP headquarters.
All major opposition parties will be participating in the protest, although PPP chairman Bilawal Bhutto-Zardari will not be attending the rally.
Meanwhile, the ECP building has been completely sealed with concrete blocks and surrounded with barbed wire ahead of the protest, while over a thousand security officials, including police and 300 Rangers personnel, have been deployed outside the headquarters, Dawn reported citing officials.
Police said all entry and exit points to the capitals' Red Zone, which houses high-profile buildings such as the Supreme Court and President House among others, have also been sealed.
The interior ministry has also established a control room to monitor the protest.
The foreign funding case against PTI was filed in Nov 2014 by Akbar S Babar, a founding member of the party. He had alleged serious financial irregularities in PTI's accounts.
Earlier on Monday, PDM chief Fazlur Rehman said that the foreign funding case is "the biggest scandal in Pakistan's political history" and its central character is Prime Minister Imran Khan.
He accused Khan of illegally collecting millions of rupees and using it "for political disruption and election rigging by bringing the money into the country through hundi and other means".
The PDM chief appealed to Pakistanis to participate in the protest for the sake of "national security" and against "obtaining funds from anti-Pakistan lobbies". (ANI)