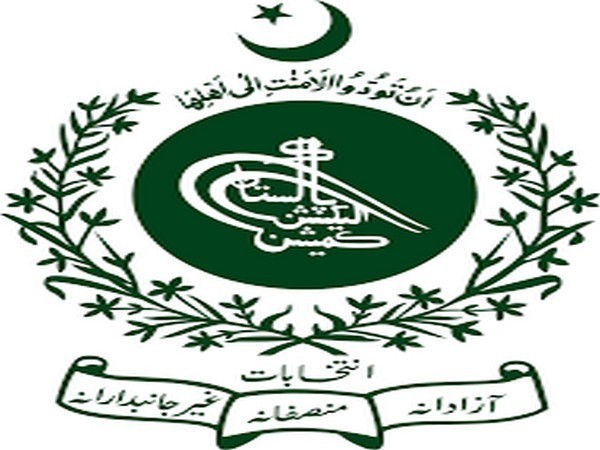 Islamabad [Pakistan], January 14 (ANI): Imran Khan's Pakistan Tehreek-i-Insaf (PTI) on Thursday blamed its agents in the US for collecting illegal foreign funds from two US companies.

PTI said that if any funds were collected illegally through two US companies registered after Imran Khan's written instructions, the responsibility lies with their agents managing the two limited liability companies, reported Dawn.
The foreign funding case against PTI was filed in November 2014 by Akbar S Babar, a founding member of the party regarding massive financial irregularities.
PTI in a written reply to a questionnaire given to it by the scrutiny committee of the Election Commission of Pakistan (ECP) admitted about the "illegal funding", sources told Dawn on Wednesday.
The ECP committee met to continue scrutiny of PTI accounts under fresh directives to expedite the process, which has been going on since March 2018.
Earlier, the scrutiny committee had refused to share the PTI's financial documents with Babar.
The documents included 23 PTI bank statements received on instructions from the State Bank that were mostly concealed from the ECP, reported Dawn.
Later, the petitioner said that by refusing to share the documents, the committee was in violation of an ECP order dated May 30, 2018, which rejected the PTI's request to keep these documents and the scrutiny process secret.
The body's chairman acknowledged that the PTI's bank statements and other documents were not being shared with the petitioner on the concerns of PTI. To which the petitioner Babar complained as to how there can be independent and transparent scrutiny and investigations when those being investigated are managing the process.
The scrutiny committee will now meet on Thursday (today), reported Dawn.
Imran Khan's PTI has always promoted themselves as the torch-bearers of accountability but when it comes to themselves, they behave like an ostrich digging grounds. The party has delayed the case of "illegal foreign fundings" for almost six years. (ANI)