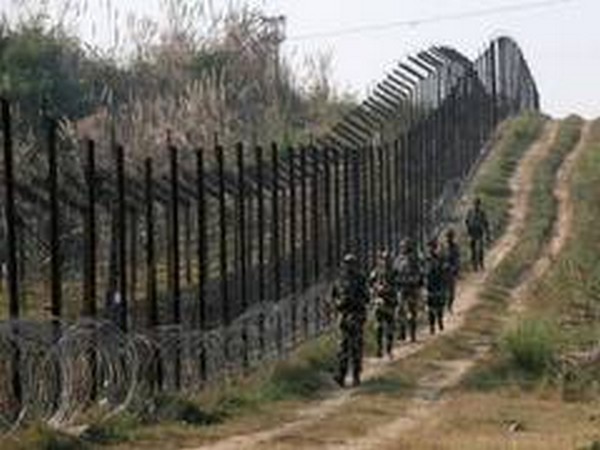 Rajouri (Jammu and Kashmir) [India], November 21 (ANI): Pakistan has violated the ceasefire along the Line of Control (LoC) in the Nowshera sector of Rajouri district at about 6 pm on Saturday.

Indian Army is retaliating befittingly.
Earlier in the day, Pakistan Army resorted to an unprovoked ceasefire violation on the line of control (LoC) in the same sector.
In the incident, Hav Patil Sangram Shivaji, an Indian Army soldier from Kolhapur in Maharashtra, was critically injured and later succumbed to his injuries.
"Hav Patil Sangram Shivaji was a brave, highly motivated and sincere soldier. The nation will always remain indebted to him for his supreme sacrifice and devotion to duty," Lt Col Devender Anand said in an official statement.
On the intervening night of Wednesday and Thursday, Pakistan Rangers had violated ceasefire in the Harinagar sector in the Kathua district. (ANI)