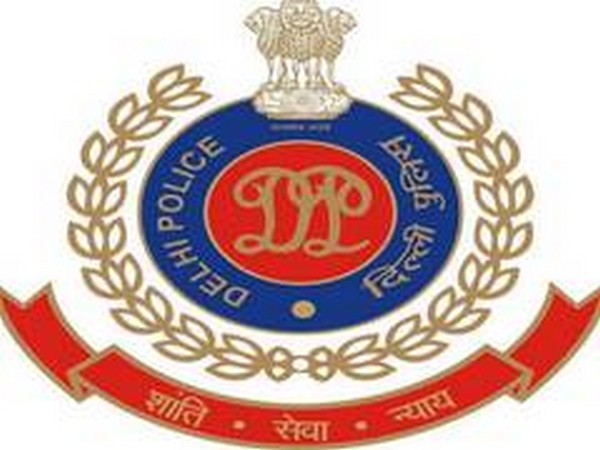 According to the police, "Tughlaq Road police station received a PCR call that slogans of 'Pakistan zindabad' have been raised near Khan Market metro station. Reaching the location, police found 2 men, 3 women and a teenager on the spot with blue Yulu bikes."
"On questioning, it was revealed that two families along with their child had come for sightseeing around India gate and had rented e-bikes. They started racing on e-bikes and had kept each other's name based on different countries including Pakistan. Further, while cheering they had said 'Pakistan zindabad' in a lighter vein," said Delhi Police.
Further enquiry in this matter is being conducted. (ANI)