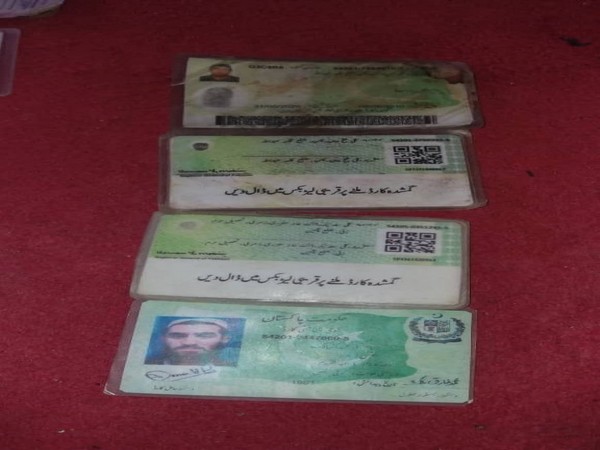 This development holds significance as it proves that Pakistani terrorists continue to aid the Taliban in creating unrest in Afghanistan.
The security forces found "Pakistani ID cards on the Taliban who were killed in Arghistan and Marouf," said Tadin Khan, provincial police chief on Tuesday, TOLO news reported.
In another attack, 25 Taliban terrorists, including 12 Pakistanis, were killed in an airstrike by NATO Rescue Support in the Takht-e-Pol town of Afghanistan's Kandahar province.
Kandahar police chief General Tadeen Khan Achakzai disclosed the ID cards of Pakistani nationals, who were killed while fighting along with the Afghan Taliban, have been found.
The arrest of Abdullah Orakzai alias Aslam Farooqi, a key leader of the Islamic State in Khorasan Province (ISKP) earlier this year has brought the terror group's Pakistani connections into sharp focus, according to European Foundation For South Asian Studies (EFSAS), a think-tank based in Amsterdam.
The UN Analytical Support and Sanctions Monitoring Team to the 1988 Sanctions Committee, which oversees sanctions on the Taliban, in its 2019 report had acknowledged that nearly 5,000 terrorists belonging to Lashkar-e-Tayyiba, which is based in Pakistan, were active in Kunar and Nangarhar provinces of Afghanistan alone.
The Pakistan government and its intelligence service, ISI, has long claimed that it is not aiding terrorists in Afghanistan by sending Pakistani youth to create unrest in the war-torn nation. However, the recent operation has again exposed Islamabad's false claims. (ANI)