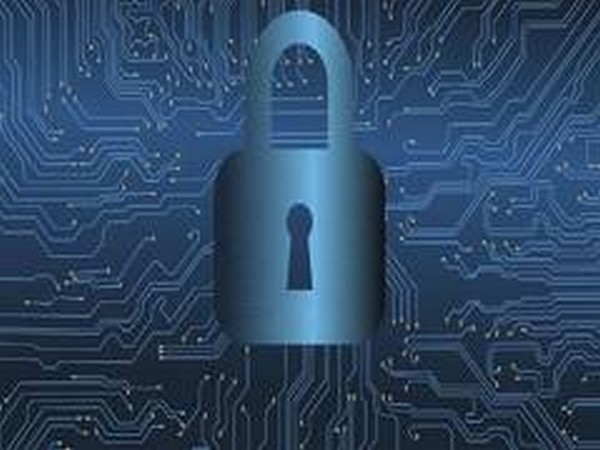 The message was shown on the channel's screen during commercials at around 3.30 pm and lasted for about 16 seconds, according to social media.
Dawn TV has reportedly said that an investigation has been ordered into the matter. (ANI)