Parkinson's disease may develop even before birth, reveals study 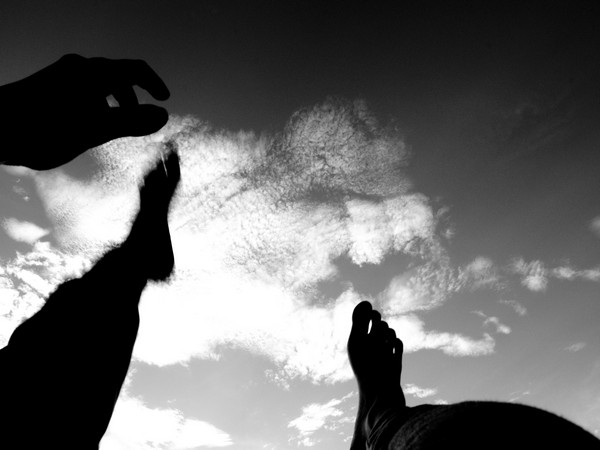 Washington D.C. [USA], Feb 3 (ANI): People with symptoms of Parkinson's disease before they reach 50 may have brain development disorder even before their birth. The disease can go undetected for over 30 to 40 years before showing symptoms.

According to a new Cedars-Sinai research, there is a particular drug that might potentially help correct these disease processes.
Parkinson's occurs when brain neurons that make dopamine, a substance that helps coordinate muscle movement, become impaired or die.
Symptoms, which get worse over time, include slowness of movement, rigid muscles, tremors and loss of balance. In most cases, the exact cause of neuron failure is unclear, and there is no known cure.
"Young-onset Parkinson's is especially heartbreaking because it strikes people at the prime of life," said Michele Tagliati, MD, director of the Movement Disorders Program, vice chair and professor in the Department of Neurology at Cedars-Sinai.
"This exciting new research provides hope that one day we may be able to detect and take early action to prevent this disease in at-risk individuals," shared Tagliati who was a co-author of the study.
To perform the study, the research team generated special stem cells, known as induced pluripotent stem cells (iPSCs), from cells of patients with young-onset Parkinson's disease. This process involves taking adult blood cells "back in time" to a primitive embryonic state.
"Our technique gave us a window back in time to see how well the dopamine neurons might have functioned from the very start of a patient's life," said Clive Svendsen, PhD, director of the Cedars-Sinai Board of Governors Regenerative Medicine Institute and professor of Biomedical Sciences and Medicine at Cedars-Sinai. He was the study's senior author.
The researchers detected two key abnormalities in the dopamine neurons in the dish. One was accumulation of a protein called alpha-synuclein, which occurs in most forms of Parkinson's disease.
The other abnormality was the malfunctioning lysosomes, cell structures that act as 'trash cans' for the cell to break down and dispose of proteins. This malfunction could cause alpha-synuclein to build up.
"This research is an outstanding example of how physicians and investigators from different disciplines join forces to produce translational science with the potential to help patients," said Shlomo Melmed, MB, ChB, executive vice president of Academic Affairs and dean of the Medical Faculty at Cedars-Sinai.
Shlomo added, "This important work is made possible by the dual leadership of Cedars-Sinai as both a distinguished academic institution and an outstanding hospital." (ANI)