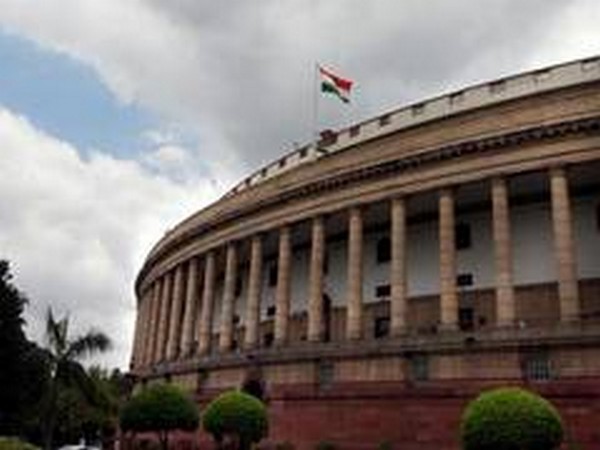 New Delhi [India], September 16 (ANI): Jammu and Kashmir Peoples Democratic Party (PDP) MP Nazeer Ahmad Laway on Wednesday gave a Zero Hour notice in the Rajya Sabha over the issue of MPLADS funds and the poor condition of the national highway from Jammu to Srinagar.

Earlier this year, the Union Cabinet had approved the temporary suspension of MPLADS (Members of Parliament Local Area Development Scheme) Funds of MPs for 2020-21 and 2021-22. These funds will be used to strengthen the Government's efforts in managing the challenges and adverse impact of COVID19 in the country.
Defence Minister Rajnath Singh will give a statement in Rajya Sabha on Wednesday over the developments along the Line of Actual Control (LAC).
A day earlier, he gave the statement in Lok Sabha over the same subject.
The Opposition has been demanding a discussion on the issue. Congress also walked out from Lok Sabha over the matter.
In his statement, Singh said India has conveyed to China that its attempt to unilaterally alter the status quo along the Line of Actual Control (LAC) was unacceptable and noted that the Chinese actions reflect a "disregard" of various bilateral agreements between the two countries. (ANI)