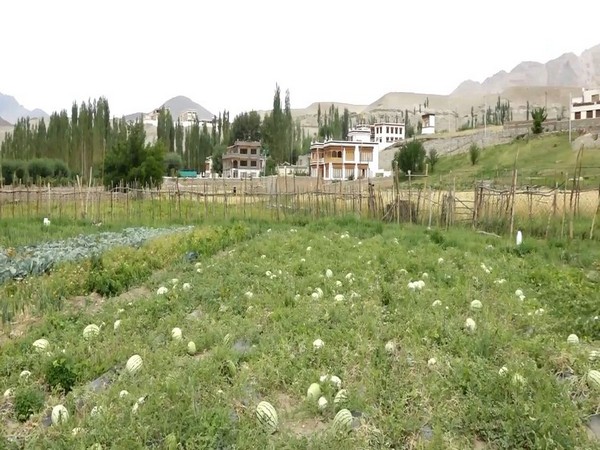 Vientiane [Laos], October 13 (ANI): Farmers in Laos have urged the local government authorities not to lease lands to the Chinese farmers during the off-season of rice paddies in the country.

This came as the NAMPheung company has been leasing at least 180 hectares of land in Ngeun district to the Chinese farmers who grow watermelons on this land from December to April and then returns it to the villagers before the rice-planting season, Radio Free Asia reported.
"The land is damaged, when they return the land to us for rice planting, yields are down and of lesser quality," a farmer informed.
"The Chinese investors dig into the land so deep so the farmers have to fill up the land before planting. It's a waste of money labour and time," the villager said, adding that the villagers don't want to lease the lands to the Chinese people.
Meanwhile, the villager also informed that labourers in other provinces who work on Chinese melon farms have reported that Chinese company workers sometimes steal villagers' property, including livestock, and that they relieve themselves wherever they happen to be because so many farms are located far from toilets, Radio Free Asia reported.
Besides, the Chinese farmers are also leasing land in three more districts in Laos. (ANI)