People of Delhi will vote for 'vikas', not 'vinash': Bhagwant Mann 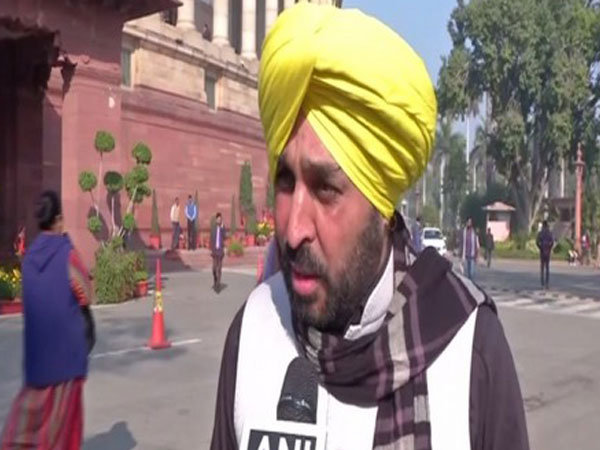 "The statement of Yogi Adityanath (Uttar Pradesh Chief Minister) on 'Kanwariyas' is a part of hatred politics of the BJP," Mann told ANI, adding that politics of polarisation is not good for Delhi.
"People in Delhi have decided that they will vote for 'Vikas' and not 'Vinash'. AAP has requested the Election Commission to put a ban on Adityanath from campaigning," he added.
On being asked whether there will any impact as Prime Minister Narendra Modi will campaign for BJP today, Mann said, "I don't understand why they have not called (US President Donald) Trump. Modi ji had gone (to the US) and said, 'Abki Baar Trump sarkar'."
Polling on 70 Assembly seats of Delhi will be held on February 8 and the counting of votes will take place on February 11. (ANI)