People of Kashmir would move towards extremism, alleges Imran Khan 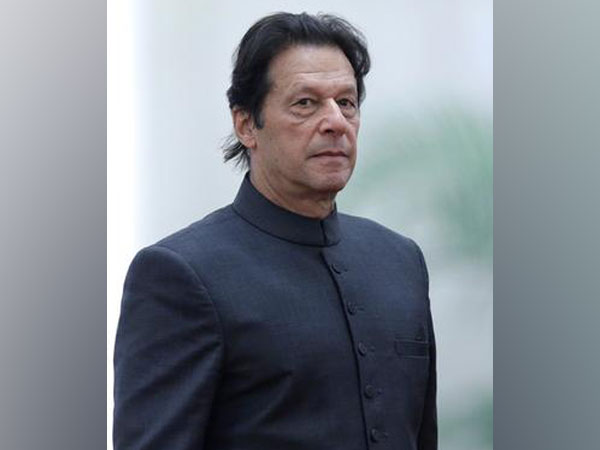 Muzaffarabad [PoK], Sept 13 (ANI): Continuing his anti-India narrative, Pakistan Prime Minister Imran Khan on Friday incited violence, saying that the people of Kashmir would move towards extremism to fight against the alleged human rights violation in the region.
"I want to tell India that extremism would rise in Kashmir. People would fight against the atrocities and human rights violations because they have understood that death is better than a disdainful life," said Khan at a rally in Muzaffarabad, aired by Geo Tv.

"The people of Kashmir would stand up against these atrocities once the curfew would lift. 1.25 billion Muslims are watching what is happening in Kashmir," the Pakistani PM added.
Khan said that the Indian government will not succeed in Kashmir because the people there have overcome the fear of death. "Whenever people are marginalised, they get radicalised and move towards extremism," he said.
He said that another Balakot-like incident would incite a tit-for-tat response from Pakistan in the future.
Similar remarks were made by Khan in a previous rally in Muzaffarabad where he said that another Pulwama-type incident could happen in the wake of the abrogation of Article 370.
The Indian delegation in Geneva recently set the record straight when they countered the "fabricated narrative" being perpetrated by Pakistan on Jammu and Kashmir at the UN Human Rights Council.
"The world is aware that this fabricated narrative comes from the epicentre of global terrorism, where ring leaders were sheltered for years," the Indian side said at the 42nd Session of the Human Rights Council, according to Ministry of External Affairs Spokesperson Raveesh Kumar.
Secretary (East) Vijay Thakur Singh also met the UNHR High Commissioner Michelle Bachelet in Geneva and briefed her on the steps taken towards the gradual return to normalcy in Jammu and Kashmir.
She conveyed India's concerns on the threat posed by cross-border terrorism emanating from Pakistan, Kumar added. (ANI)