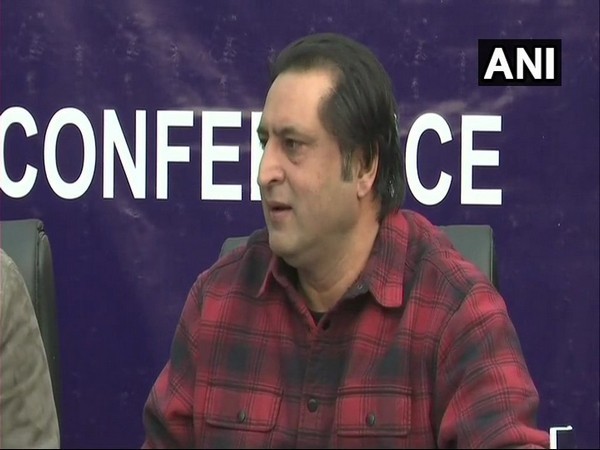 New Delhi [India], Sept 13 (ANI): Sajjad Lone, and his party People's Conference on Friday filed a petition in Supreme Court against the abrogation of the Article 370 which gave special status to Jammu and Kashmir.
He has asserted that abrogation of Article 370 and extension of President rule in the state is unconstitutional and therefore the Supreme Court must quash these actions of the Centre.

On August 10, National Conference (NC) MPs, Mohd. Akbar Lone and Hasnain Masood had moved Supreme Court challenging the August 5 presidential order by which Article 370, granting special status to the Jammu and Kashmir, was revoked and sought a declaration that it be declared as illegal and unconstitutional.
They also challenged the Jammu and Kashmir (Reorganisation) Act of 2019 by which the state was bifurcated into two Union Territories and sought a direction to declare it as "unconstitutional, void, and inoperative". (ANI)