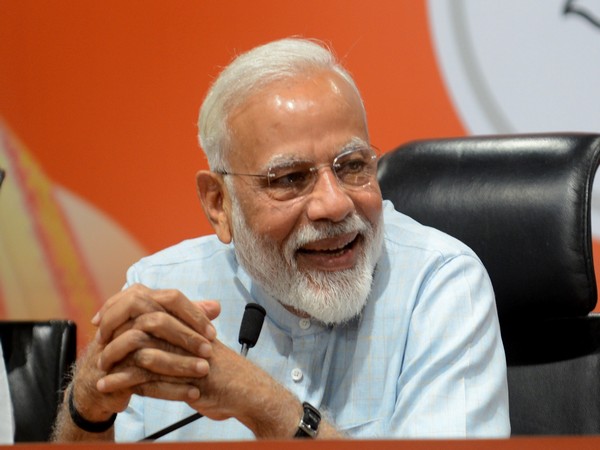 This was Modi's first meeting in Delhi after he returned from Mamallapuram in Tamil Nadu where he held second informal summit with Chinese President Xi Jinping.
"After returning from Mamallapuram earlier this evening, PM @narendramodi had a series of engagements in Delhi, including chairing a meeting to discuss 'Ek Bharat Shreshta Bharat' Movement," a tweet from the Prime Minister's Office (PMO) said.
"'Ek Bharat Shrestha Bharat' is a personal initiative of PM @narendramodi that highlights India's diversity and furthers national unity," another PMO tweet said.
The PMO further said that the goal behind the "unique" mission is to develop a holistic national perspective on important issues and encourage the celebration of India's vibrant regional cultures.
The 'Ek Bharat Shreshtha Bharat' initiative was announced by the Prime Minister on October 31, 2015, on the occasion of the 140th birth anniversary of Sardar Vallabhbhai Patel.
Subsequently, the then Finance Minister Arun Jaitley announced the initiative in his Budget Speech for 2016-17.
"Through this innovative measure, the knowledge of the culture, traditions and practices of different states and UTs will lead to an enhanced understanding and bonding between the states, thereby strengthening the unity and integrity of India," an official statement had said. (ANI)