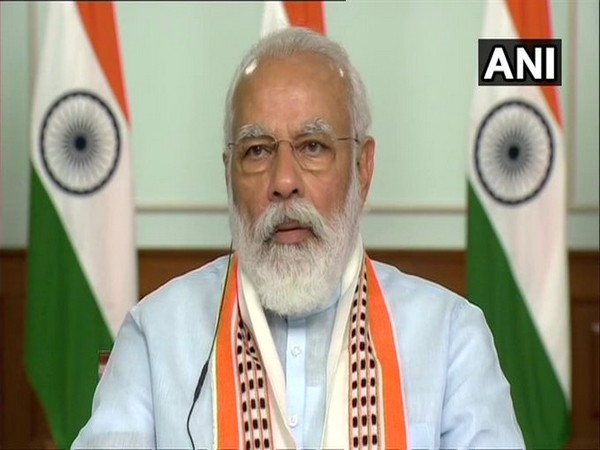 "Wishing you all a very Happy Hindi Diwas. People from different regions have played a remarkable role in making Hindi a capable and vigorous language. It is the result of all your efforts that Hindi is continuously creating a strong identity for itself on the global stage," PM Modi's tweet, roughly translated from Hindi, said.
The Hindi language was first adopted by the Constituent Assembly of India as the official language of the Republic of India on September 14, 1949.
The decision of using Hindi as an official language of India was legalised by the Constitution of India on January 26, 1950.
Spoken as a native language by 258 million people, Hindi is recognised as the fourth most spoken language in the world. (ANI)