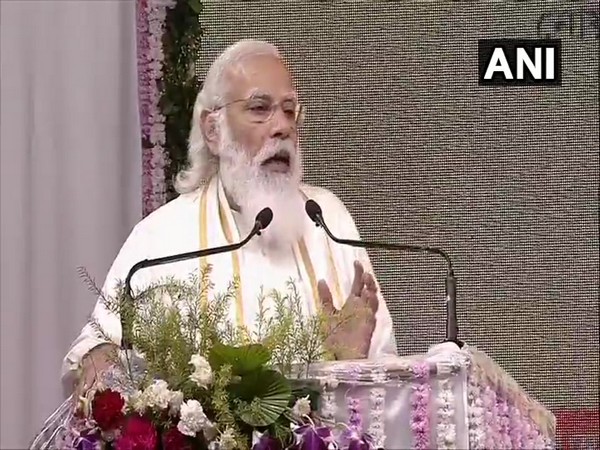 Hooghly (West Bengal) [India], February 22 (ANI): Prime Minister Narendra Modi on Monday inaugurated several railway projects in West Bengal including the extension of Kolkata Metro's North-South Line from Noapara to Dakshineswar, the 4.1 KM stretch constructed at a cost of Rs 464 crores. He also flagged off the first service on this stretch.

Apart from this, PM Modi also dedicated to the nation the doubling of Azimganj to Khargraghat Road section of the Eastern Railway. He dedicated to the nation the fourth line between Dankuni and Baruipara and the third line between Rasulpur and Magra.
PM Modi said with the inauguration of extension of Metro Railway from Noapara to Dakshineswar, the travel time between both the destinations would be reduced from 90 minutes to 25 minutes and these services would greatly benefit the students and the workers. 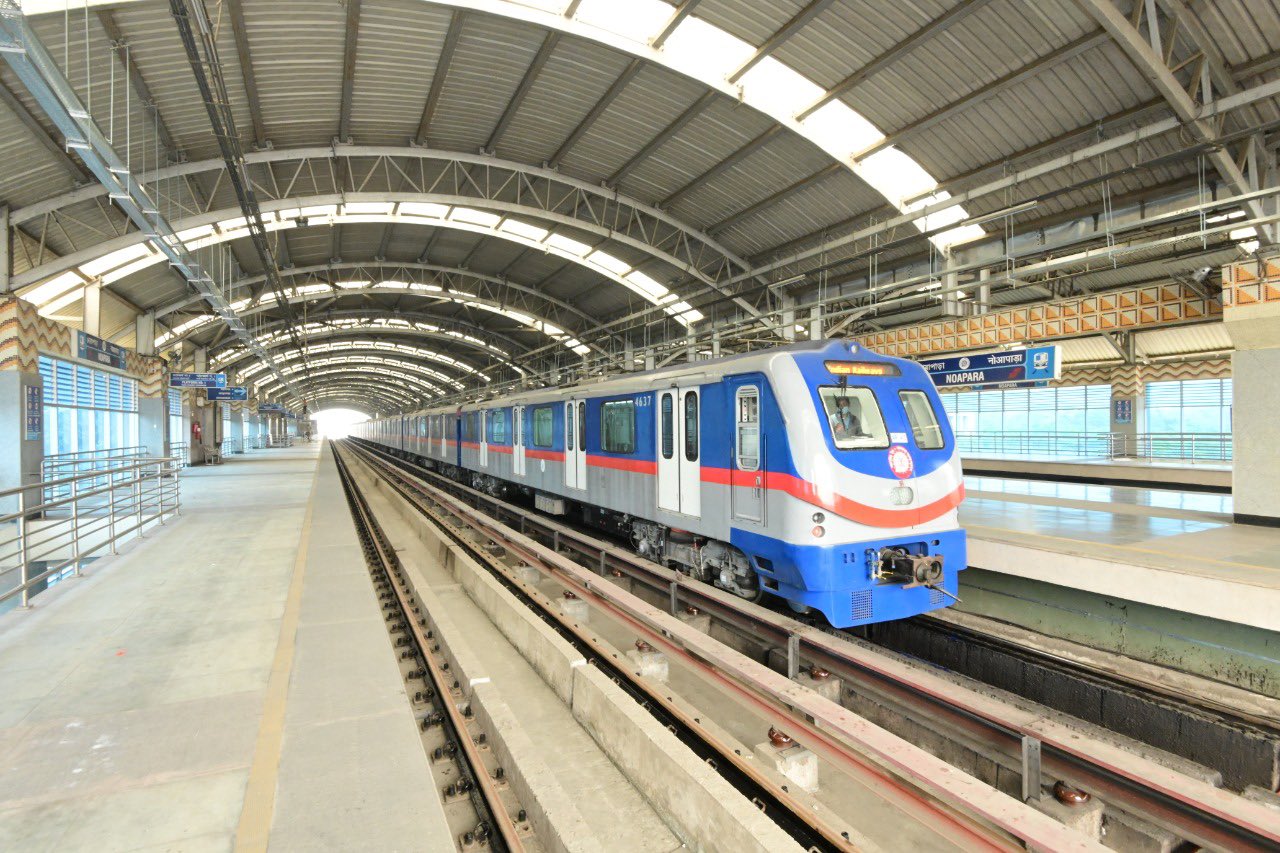 "West Bengal has been an important centre for the country's self-reliance. There's tremendous potential for trade and business with northeast and neighbouring nations from here. Keeping this in mind, serious efforts have been made in past few years to strengthen the rail network. The new metro network will not just help people reach Indian Statistical Institute in Baranagar, it will help pilgrims reach Kalighat and Dakshineshwar easily as well," PM Modi said during the inauguration event.
The projects that have been inaugurated today, will strengthen the rail network in the state, PM Modi said.
"Be it a metro or railway system, whatever is being constructed in India now, the impact of Made in India is clearly visible in it. From track laying to modern locomotives to modern trains and modern coaches, all are Made in India technologies," he said.
"All these rail networks are connecting Bengal to regions that have coal industries, steel industries, fertilizer industries and agriculture heartlands. These will not just ease lives, but will also provide opportunities for trade and industry. This is the target of better infrastructure," he added.
Railway Minister Piyush Goyal, West Bengal Governor Jagdeep Dhankhar and other dignitaries were also present at the event.
The extension of Metro Railway from Noapara to Dakshineswar and flagging off the first service on this stretch will decongest road traffic and improve urban mobility, said a Prime Minister's Office (PMO) release.
"This 4.1 km extension has been constructed at a cost of Rs 464 crores, fully funded by the central government. This extension will ease out access to the two world-famous Kali Temples at Kalighat and Dakshineswar, for lakhs of tourists and devotees. The two newly built stations namely Baranagar and Dakshineswar have modern passenger amenities and are also aesthetically designed and decorated with murals, photographs, sculptures and idols," it said.
The third line between Kalaikunda and Jhargram over a stretch of 30 km of the 132 km long Kharagpur-Adityapur Third Line Project of South Eastern Railway, was sanctioned at an estimated cost of Rs 1,312 crores, the release said.
"The four stations between Kalaikunda and Jhargram have been redeveloped by constructing four new station buildings, six new foot over bridges and 11 new platforms, along with renovation of the existing infrastructure. It will help ensure seamless movement of passenger and freight trains on Howrah-Mumbai Trunk route," it said.
The fourth line between Dankuni and Baruipara (11.28 kms) of Howrah - Bardhaman Chord Line and the third line between Rasulpur and Magra (42.42 kms) of Howrah - Bardhaman Main Line, which were dedicated to the nation today serve as principal gateway of Kolkata. The third line between Rasulpur and Magra has been laid at a cost of Rs 759 crores, while the fourth line between Dankuni and Baruipara has been laid at a project cost of Rs 195 crores.
The doubling of Azimganj to Khargraghat Road section, which is a part of Howrah - Bandel - Azimganj section of Eastern Railway, has been laid at a project cost of about Rs 240 crores, the PMO release informed.
These projects will ensure better operational fluidity, less journey time and enhanced safety of train operations, as well as boost the overall economic growth of the region, the release said. (ANI)