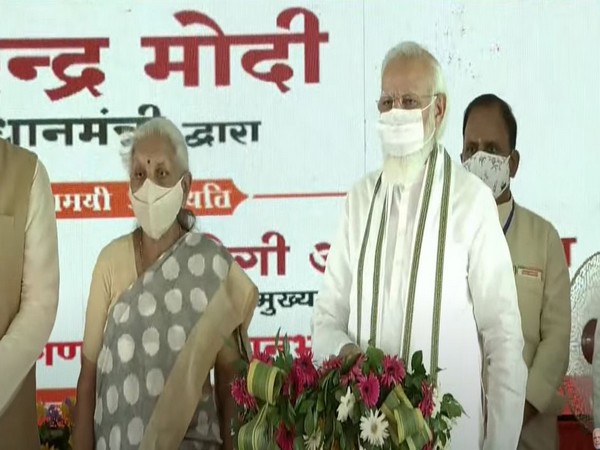 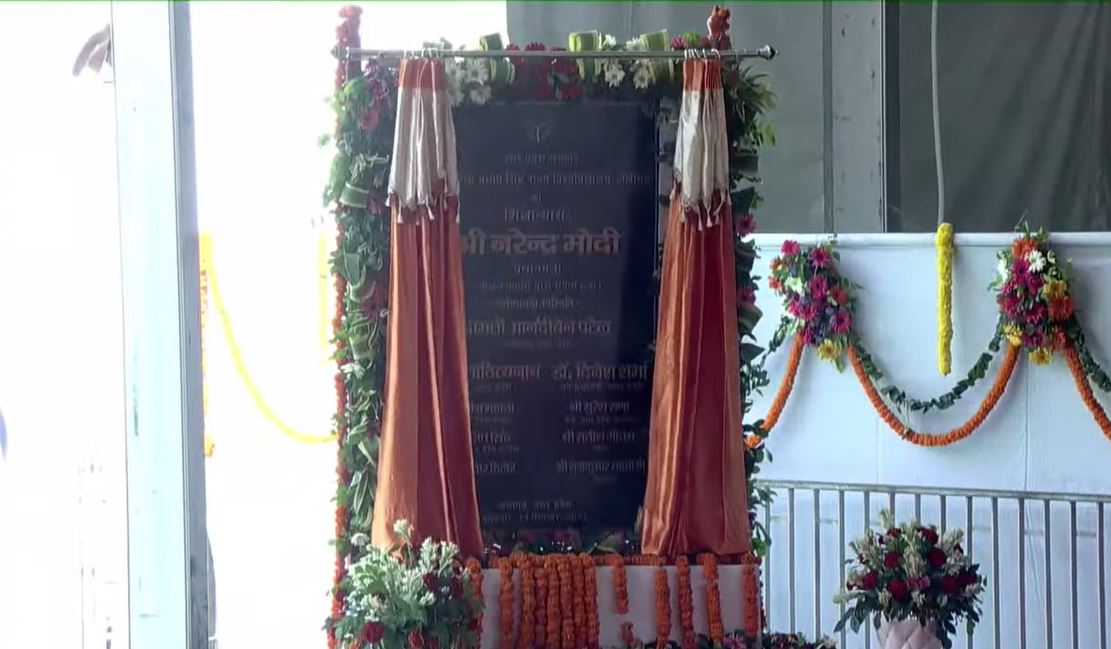 UP Governor Anandiben Patel and Chief Minister Yogi Adityanath were also present.
"I thank Prime Minister Narendra Modi for saving both lives and livelihood of the people in the country during the COVID pandemic," Adityanath said.
The University is being established by the State Government in memory and honour of the great freedom fighter, educationist, and social reformer, Raja Mahendra Pratap Singh.
The University is being set up in a total area of over 92 acres at village Lodha and village Musepur Kareem Jarouli of Aligarh's Kol tehsil. It will provide affiliation to 395 colleges of the Aligarh Division, informed the official communique.
The establishment of a Defense Industrial Corridor in Uttar Pradesh was announced by the Prime Minister while inaugurating the Uttar Pradesh Investors Summit in Lucknow on February 21, 2018.
A total of 6 nodes - Aligarh, Agra, Kanpur, Chitrakoot, Jhansi and Lucknow - have been planned in the Defense Industrial Corridor. In the Aligarh node, the land allocation process has been completed and land has been allotted to 19 firms, who will invest Rs 1245 crore in the node.
The Defense Industrial Corridor of Uttar Pradesh will help in making the country self-reliant in the field of defense production and promoting 'Make in India'.
Uttar Pradesh Governor Anandiben Patel and Uttar Pradesh Chief Minister Yogi Adityanath will also be present on the occasion. (ANI)