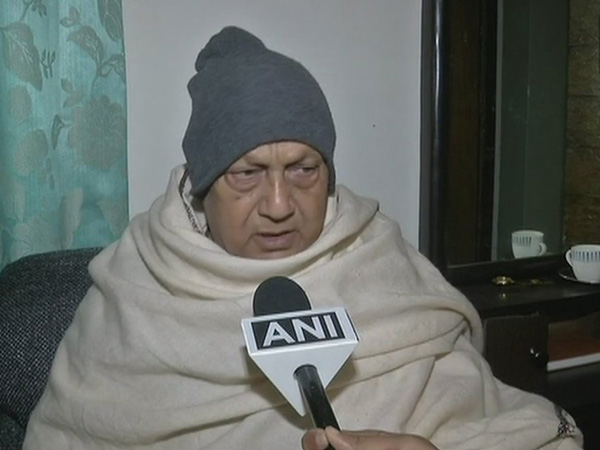 "Anguished by the demise of former MP Dr Nepal Singh Ji. He would be remembered for his numerous community service efforts. He played a key role in strengthening the BJP in Uttar Pradesh. Condolences to his family and supporters in this sad hour. Om Shanti," PM Modi tweeted.
Taking to Twitter, Nadda said: "Received the news of the demise of former MP and senior leader Nepal Singh. His entire life was dedicated to the service of the people and the organisation. His demise is a huge loss to the BJP family. I express my condolences to his family." (ANI)