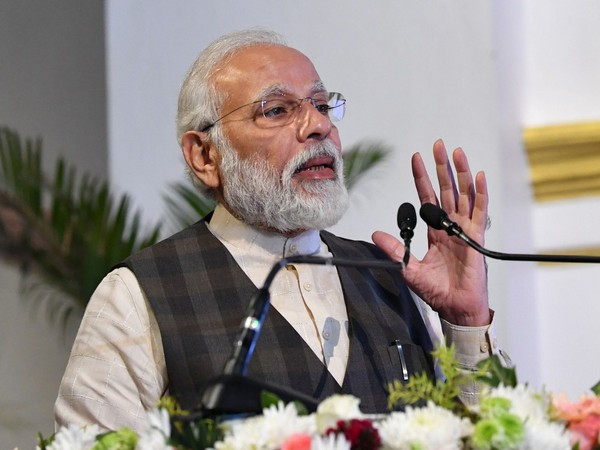 The summit is being organized by the Department for Promotion of Industry and Internal Trade, Ministry of Commerce and Industry on January 15-16.
The summit is being organised as a follow up of the announcement made by Prime Minister Modi at the fourth BIMSTEC Summit held in Kathmandu in August 2018 about India's willingness to host the BIMSTEC Startup Conclave.
The summit marks the fifth anniversary of the Startup India initiative, launched by the Prime Minister on January 16, 2016.
With participation from over 25 countries and more than 200 global speakers, the summit will be the largest startup confluence organised by the government since the launch of the Startup India initiative.
It will witness 24 sessions with focus on enhancing multilateral cooperation and engagement with countries from around the globe to collectively develop and strengthen the startup ecosystems. (ANI)