PM Modi to inaugurate multi-storeyed flats for Members of Parliament 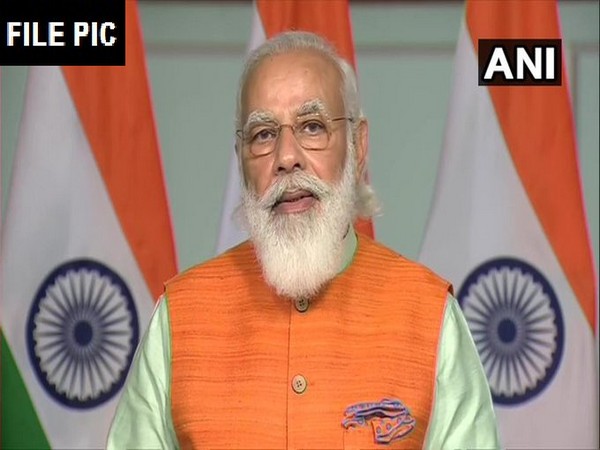 New Delhi [India], November 22 (ANI): Prime Minister Narendra Modi will inaugurate the multi-storeyed flats for Members of Parliament on Monday at 11 am via video conferencing.

The Speaker of Lok Sabha Om Birla will also be present on the occasion.
According to an official release, these flats are located at Dr B D Marg in New Delhi. Eight old bungalows, which were more than 80 years old, have been redeveloped to construct 76 flats. The construction of these flats has been completed with savings of about 14 per cent from the sanctioned cost and without time overrun despite the impact of COVID-19.
Several green building initiatives have been incorporated in the construction, including bricks made from fly ash and construction and demolition waste, double glazed windows for thermal insulation and energy efficiency, energy-efficient LED light fittings, occupancy-based sensors for light control, air conditioners with VRV system for low power consumption, low flow fixtures for the conservation of water, rainwater harvesting system and rooftop solar plant. (ANI)