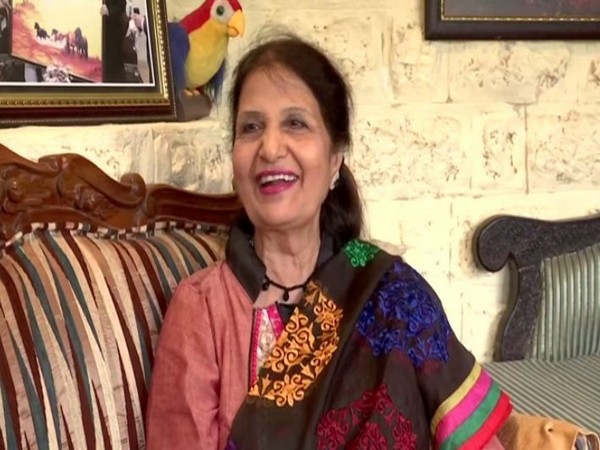 Ahmedabad (Gujarat) [India], August 1 (ANI): Ahead of the auspicious occasion of Raksha Bandhan, Prime Minister Narendra Modi's Pakistani sister Qamar Mohsin Shaikh would not be able to meet him amid COVID-19 crisis, so she has sent the sacred thread--Rakhi to him via post.

Shaikh is from Pakistan but is now settled in Ahmedabad after marriage and this would be her 25th Raksha Bandhan with Prime Minister Narendra Modi.
Speaking on that with ANI, PM Modi's sister, Shaikh said, "We have known PM Modi for the past 30-35 years. when I met him in Delhi for the first time he got to know that I am from Karachi and have been married here he called me behen (sister). I do not have any brother. So, after two to three years when we again visited Delhi on the occasion of Raksha Bandhan, I tied rakhi on his wrist." 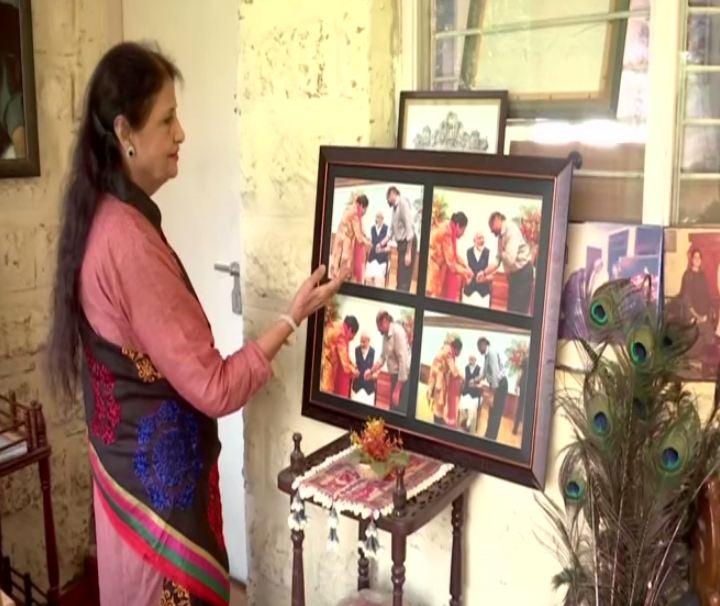 "Once on Raksha Bandhan, I told him that I will pray for you that you come to Gujarat and become the Chief Minister. At that time he laughed and later when he became the Chief Minister of Gujarat. On Rakshabandhan, I told him that my prayers have been accepted by God. Later, he even became the Prime Minister," she added.
This year Shaikh won't be able to tie rakhi on PM Modi's wrist therefore, she has sent the sacred thread via post. She said that her rakhi and book have been received by PM Modi.
"I wanted to tie the 25th rakhi to Prime Minister personally but due to COVID-19 crisis I won't be able to , everyone is facing problems. I pray that the next five years go well for him that the whole world recognises the positive decisions he took. I pray for his long life," she said while PM Modi good health.
Rakshan Bandhan is being celebrated on August 3 this year. (ANI)