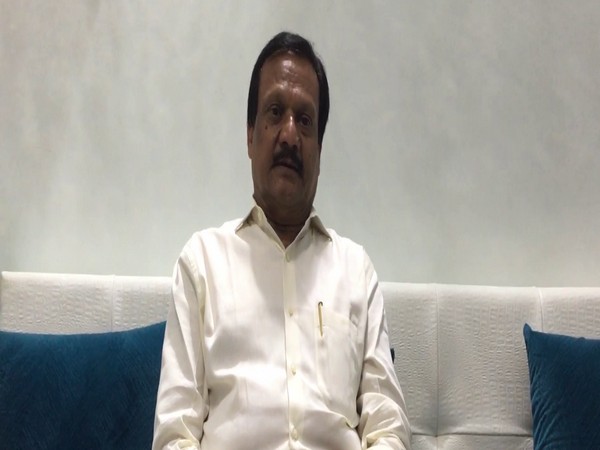 "You have to be patient in politics," Verma said pointing out that Prasada felt that since he had lost elections three times, there was no point in continuing in the party and would rather shift to its political rival, the BJP.
Prasada, who had been a Union minister in the prevous Congress regime had lost the 2014 and the 2019 LokSabha elections as well as the 2017 Uttar Pradesh Assembly polls.
According to the Congress veteran, Prasad made a wrong decision in choosing to join the BJP, which he said will not get a majority in Uttar Pradesh in the upcoming assembly elections.
"He made a wrong decision. BJP will not come to power in Uttar Pradesh. He should have joined Samajwadi Party instead," said Verma.
Madhya Pradesh's Congress unit had termed Prasada as "garbage" after his exit from the party.
Verma said such derogatory remarks should not have been made. "I am against that statement. Jitin Prasada has worked shoulder-to-shoulder with other party members of Congress. Respectful words should be used when a person leaves a family."
The Congress MLA from Sonkatch said Jitin Prasada leaving the Congress is not new as in the recent past there have been other political heirs who had done the same.
"Madhavrao Scindia was a part of Congress while his son Jyotiraditya Scindia is a BJP leader. Similarly, Jitin Prasada's father Jitendra Prasada was a Congress leader. Now Jitin is supporting a different party and carrying on a family tradition," Verma said.
The ex-cabinet minister also had praise for Rajashtan deputy chief minister SAchin Pilot, who he said stood with the party despite speculations that all was not well between him and chief minister Ashok Gehlot.
Verma said, "I compliment Sachin for his patience. The party's high command formed a committee 10 months ago which was headed by Ajay Maken to resolve the issue between Pilot and Gehlot. But it took a long time to resolve. The high command should find a solution within a week."
"Meanwhile, the committee formed in Punjab to resolve the issue between Chief Minister Amarinder Singh and Navjot Singh Sidhu has done satisfactory work," Verma added.
According to him, Rashtriya Swayamsevak Sangh (RSS) chief Mohan Bhagwat has been engaged in a "patch work" in Delhi for the past six days upon realizing that states like UP, Bihar, and Madhya Pradesh will slip out of hands in the next assembly elections.
Verma further informed that the Congress is holding a nationwide protest against the rising prices of petrol and diesel.
Speaking to ANI, the Congress leader said, "We are protesting the rising prices of gas, diesel and petrol. Under the guise of Covid-19 pandemic, the prices of diesel and petrol have been increased 18 times in a single month. During the assembly elections which took place in five states, the prices were not increased but reduced to garner votes." (ANI)