Polls are not won by five-star culture, party office-bearers should be elected: Ghulam Nabi Azad 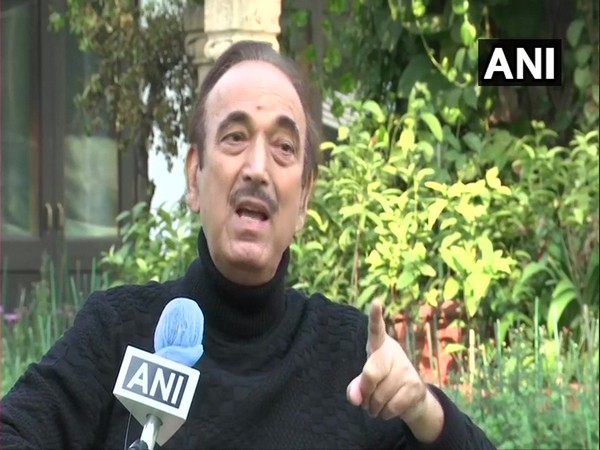 New Delhi [India], November 22 (ANI): After the poor performance of the Congress in Bihar where the party won only 19 seats, party MP and leader of Opposition in Rajya Sabha Ghulam Nabi Azad on Sunday said that polls are not won by five-star culture and party office-bearers should be elected.